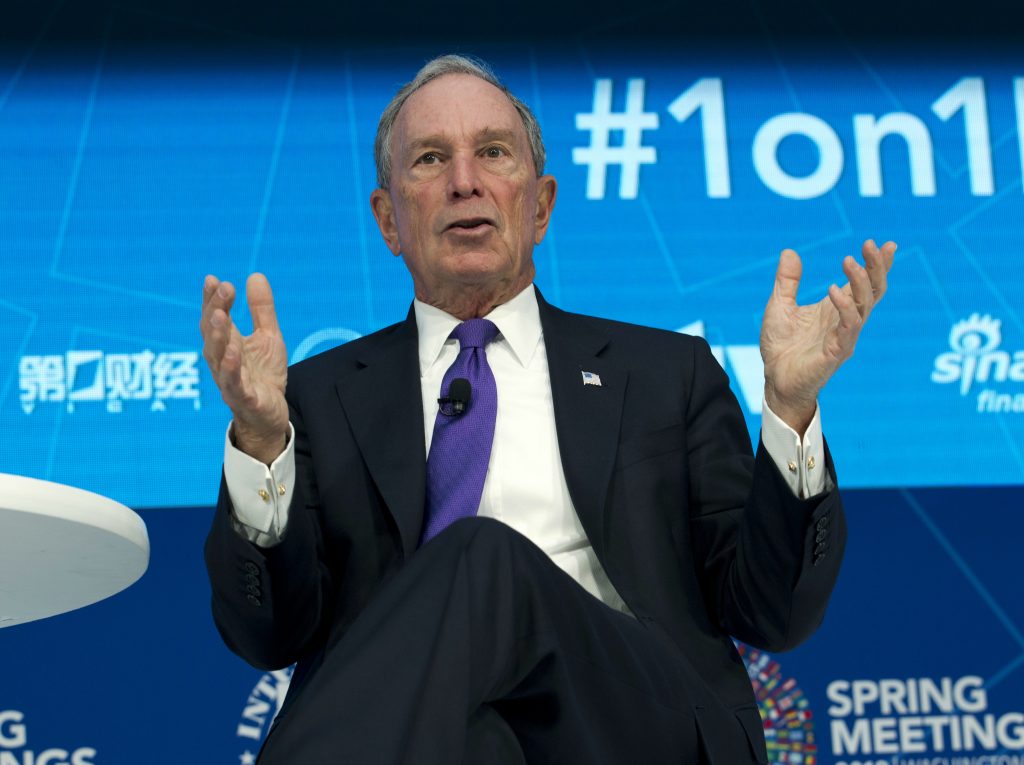 Bloomberg, who has long championed the fight against global warming, will make up the shortfall in the agency’s budget caused by U.S. funding cuts.

Congress cut funding for the Bonn, Germany-based UNFCCC from $7.5 million in previous years to $3 million this year.

Bloomberg’s charitable foundation linked the donation to the billionaire philanthropist’s effort, with California Gov. Jerry Brown, to show that the United States remains committed to the Paris climate accord despite President Donald Trump’s plan to withdraw from the agreement.

In a statement late Sunday, Bloomberg Philanthropies said further donations would be made if the U.S. fails to pay its share of the budget in 2019.