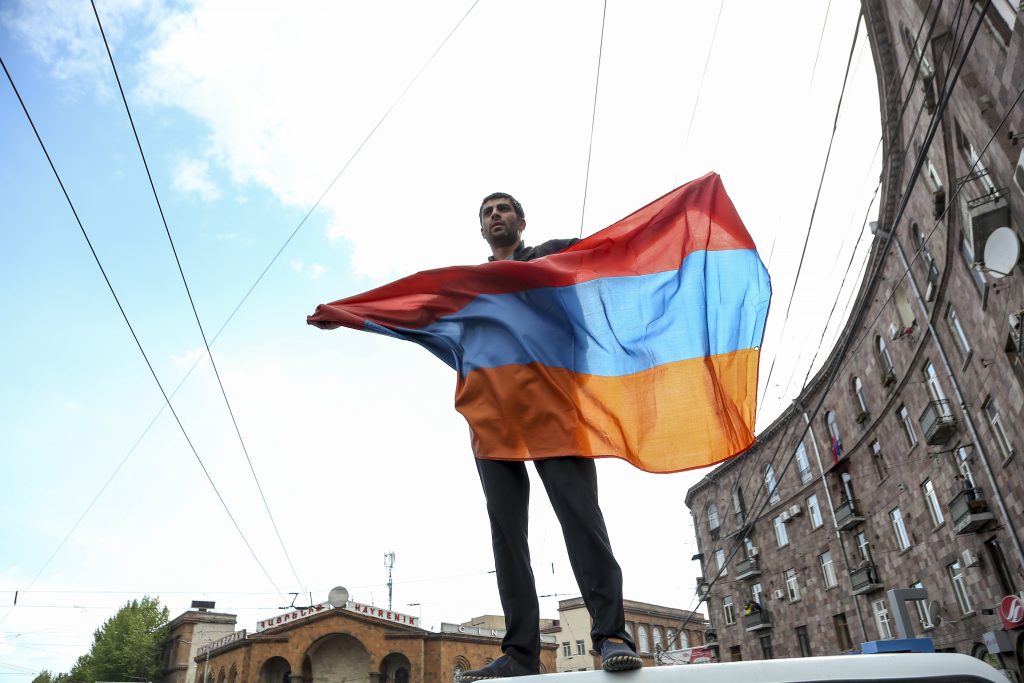 Residents of the capital, Yerevan, poured out on the streets to celebrate. People celebrated in the streets as motorists honked their horns.

The surprise move, announced on his website, followed 10 days of protests in the capital against Sargsyan’s appointment as prime minister, which is part of a transition to a new governmental system that reduces the powers of the presidency and bolsters those of the premier.

Critics saw the move as an attempt to stay in power by Sargsyan, who served as president from 2008 until term limits forced him out in March. Armen Sarkisian, a former prime minister and ambassador to Britain, was elected in his place.

Thousands of anti-government protesters have been rallying on the streets of Yerevan since April 13, and Sunday’s rally attracted some 50,000 demonstrators.

Nikol Pashinian, the protest leader, was arrested on Sunday after he met the prime minister for talks. He was released Monday afternoon.

Sargsyan in a stunning statement on Monday admitted that he should not have resisted the demands of the opposition.

“Nikol Pashinian was right. I was wrong,” he said.

Opposition leaders have not yet commented on Sargsyan’s resignation and have called a rally in central Yerevan for Monday evening.