National A Woman Flying Back From France Brought an Apple Through Customs; It Cost Her $500
National 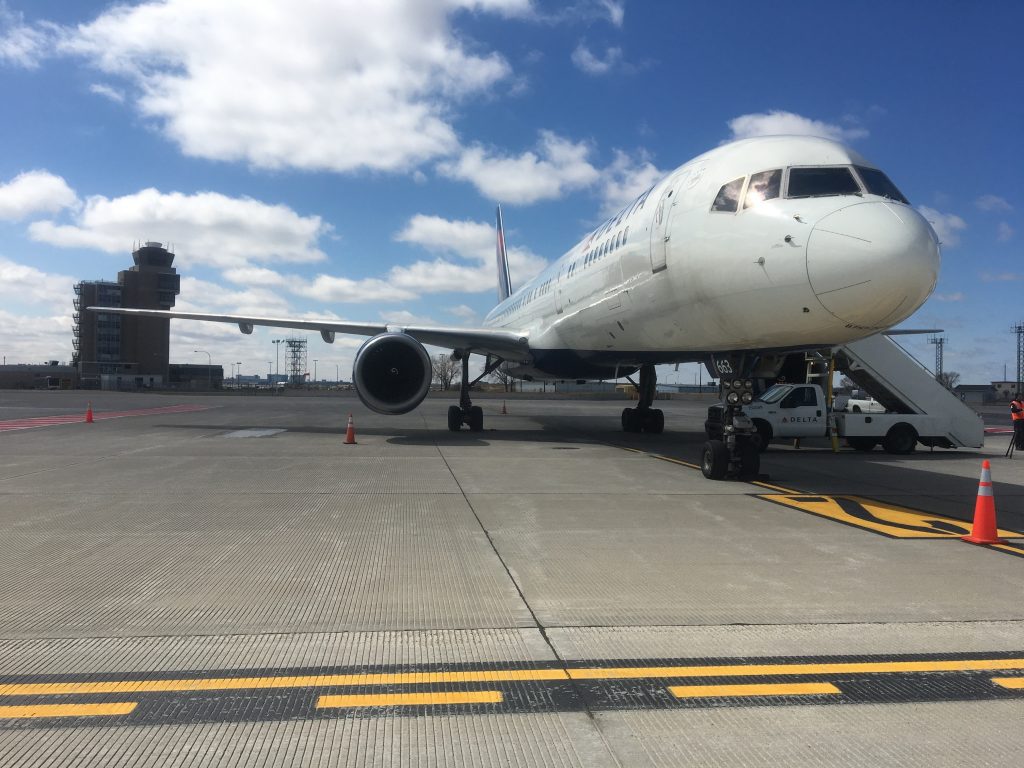 An apple one day did not keep customs away, a Colorado woman has learned.

Crystal Tadlock was given an apple sealed in a wrapper on her Delta flight from Paris on Wednesday. She was not hungry at the time and figured it would be a good snack for her second leg back to Denver, she told FOX 31 in Denver.

Tadlock likely passed by numerous signs and alerts warning about items Customs says must be declared at the port of entry in Minneapolis. That would include fresh fruit, Customs and Border Patrol says.

A random search brought Tadlock in contact with a Customs agent who found the contraband apple.

“He had asked me if my trip to France was expensive and I said, ‘yeah.’ I didn’t really get why he was asking that question, and then he said, ‘It’s about to get a lot more expensive after I charge you $500,'” Tadlock told the station. She was then issued a $500 citation and a revocation of her global entry status, she said.

That status is earned through a screening process and allows expedited clearance for international travelers.

Tadlock, who lives in the Denver suburb of Arvada, could not be reached for comment. It was not immediately clear when the incident occurred.

Delta would not comment publicly about Tadlock’s case, but in a statement provided by spokesman Michael Thomas, the airline said it encourages its customers to “adhere to Customs and Border Protection policies and requirements.”

In a statement, CBP declined to speak about the case details or any specific inspection, citing privacy policies. However, agency spokesman Steven Bansbach said “all agriculture items must be declared.”

Tadlock told Fox 31 she was frustrated with the ordeal and pointed to the Delta logo on the wrapper, showing the fruit came from the airline.

“It’s really unfortunate someone has to go through that and be treated like a criminal over a piece of fruit,” Tadlock said.

An official with Delta told The Washington Post that food provided on the airplane “is given with intention you consume it on board.” The official said there are no expectations this will lead to adjustments or reviews of perishable food items given to passengers.

Despite the apparent violation, Tadlock told the station she would fight to have the fine overturned.