Business Tesla Gets an ‘F’ From the Better Business Bureau
Business 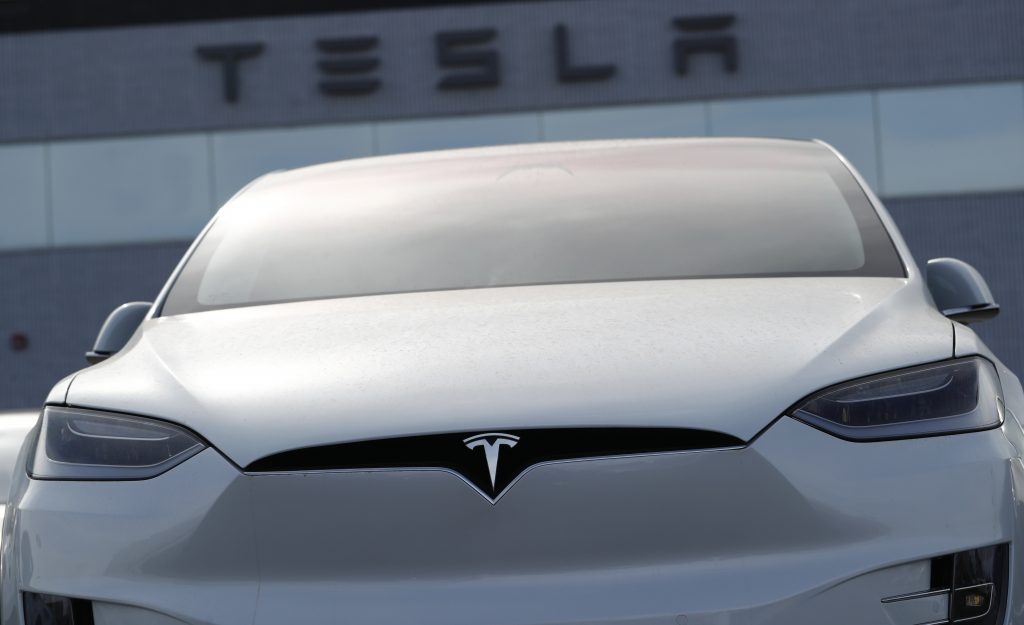 Tesla may get an “A” grade for the look of its cars, and the experience of driving one of its vehicles. And when it comes to drumming up publicity, CEO Elon Musk’s grades have to be at the top of the class.

But Tesla gets an “F” from the Better Business Bureau, which says that the company responds poorly to customer complaints.

McFarland said Tesla’s “F” grade has been consistent, because the company does a poor job of responding to the dozens of complaints from consumers who have been verified by the Better Business Bureau to have bought Tesla products.

“Respectable, credible companies do not like bad grades from the Better Business Bureau,” McFarland said.

Tesla did not respond to a request for comment.

Tesla does respond to some complaints: Of 65 complaints about the Palo Alto electric-car maker recorded by the bureau, 23 were resolved to the customer’s satisfaction, according to the bureau. In 10 cases, Tesla responded to the disputes but didn’t make a good-faith effort to resolve them, according to BBB data. In 17 cases, the company addressed the issues but the customers either didn’t accept the responses or didn’t notify the bureau about them.

In 15 cases, Tesla didn’t respond at all, the BBB said.

Among the complaints the firm didn’t respond to was one from a Model S owner who was told after a service check that the car had a suspension problem that wouldn’t be covered by the warranty because the vehicle had sustained an impact. “The vehicle has never suffered an impact, and I have only driven the same routes to work for a decade with no issues with previous cars,” the complaint said.

Another customer who the bureau said did not receive a response had complained of defective floor mats that bunched up near the accelerator pedal. “This has caused the accelerator to stick and made the car accelerate uncontrollably, almost causing me to wreck,” the complaint said.

Another complaint had little to do with a Tesla car. A person said after buying two Tesla T-shirts, the promised receipt was not emailed, so the customer wasn’t able to return the shirts, the complaint said.

Other Silicon Valley companies have bad BBB ratings. Google currently has a “D.” A week ago it had an “F.” The Mountain View company typically responds to complaints periodically, so its rating goes up and down, McFarland said.

“They do respond to consumers … on an intermittent basis,” McFarland said. “They do a great job at times, other times they’re a little bit lax.”