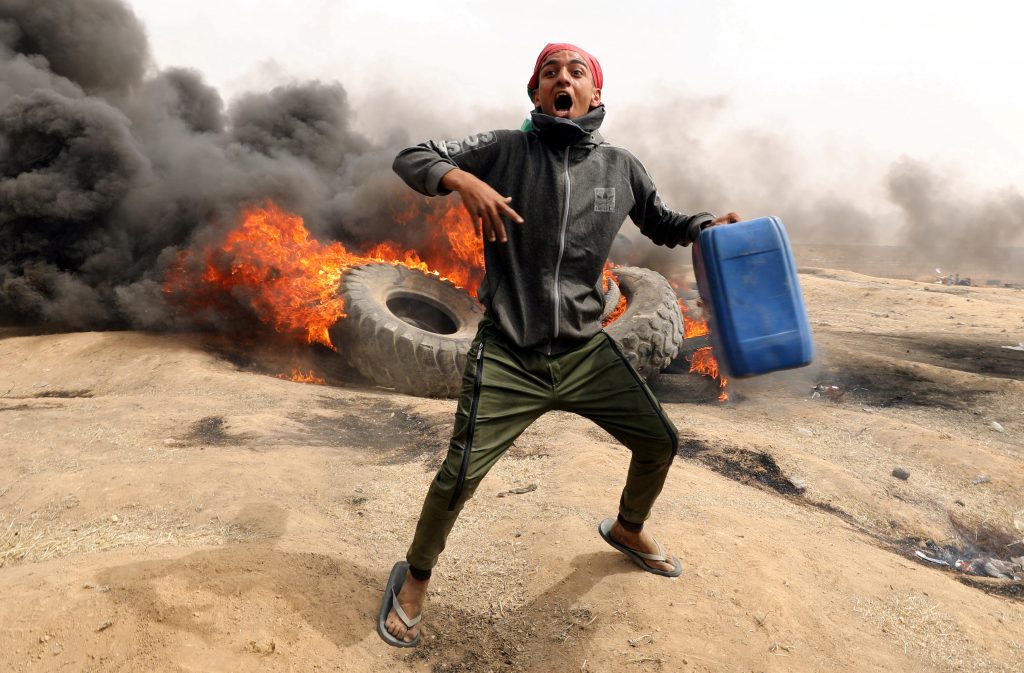 More than 100 members of the 700-seat Palestinian National Council (PNC) want to delay a rare session of the Palestinians’ top decision-making body, saying on Sunday they were concerned some factions would be shut out.

The PNC is due to convene in the city of Ramallah on April 30 to discuss President Donald Trump’s recognition of Yerushalayim as Israel’s capital, a policy change that has angered the Palestinians.

In a letter obtained by Reuters to PNC speaker Saleem al-Zanoun, 109 legislators, including independents and delegates from Hamas and the mainstream Fatah faction, urged the session’s postponement.

They said that going ahead with the meeting, with only narrow factional representation due to Israeli travel restrictions on delegates from Hamas-controlled Gaza and outside the Palestinian territories, would deepen internal divisions.

There was no immediate word from Zanoun whether he would agree to the request, which followed word from the Popular Front for the Liberation of Palestine on Thursday that it would boycott the session because it wanted more factions to attend.

In Ramallah, Mohammad Sbeih, the PNC’s secretary, declined to comment directly on the letter but told Reuters there will no delays.

Signatories of the letter said additional time should be given for the implementation of a reconciliation deal that Fatah and Hamas signed in October.

The agreement has faltered over differences on power-sharing in the Gaza Strip, territory that Hamas seized from Fatah forces in 2007.

The PNC last met in extraordinary session in 2009 to replace several members of the PLO’s Executive Committee. It last held a regular session in 1996.

Political analysts in Gaza said a PNC meeting without wide factional representation would weaken the legitimacy of any decisions it may take.