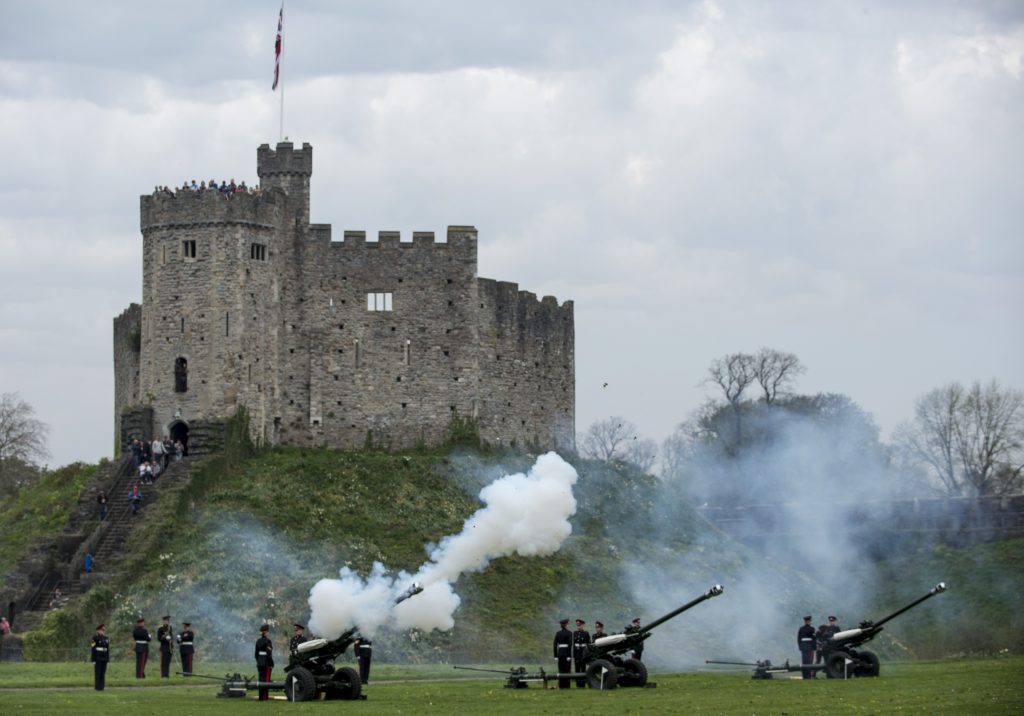 Queen Elizabeth II attended a star-studded concert in her honor late Saturday after a day of military and civilian tributes to Britain’s longest-serving monarch on her 92nd birthday.

The queen, who has ruled Britain for more than 65 years, was the guest of honor at a concert at London’s Royal Albert Hall that she entered alongside her son Prince Charles.

Prince Charles urged the crowd to give the Queen, seated next to her grandson Prince William, three “unbelievably rousing cheers.”

Prince Harry addressed the crowd in his new role as president of The Queen’s Commonwealth Trust, joking that his grandmother was “not someone who is easy to buy gifts for.”

The event capped a week that saw 53 countries represented in London for the Commonwealth Heads of Government Meeting.

Official festivities before the concert included soldiers from the Royal Horse Artillery parading their horses and gun carriages past Buckingham Palace, the queen’s London home, and a 41-gun royal salute in nearby Hyde Park.

A second artillery company honored the queen with a 62-gun salute at the Tower of London.

Ahead of the celebrations, British Prime Minister Theresa May praised the queen’s “service, dedication (and) constancy” as head of the 53-nation, British-led Commonwealth since 1952.

Former Prime Minister David Cameron also congratulated the monarch, saying on Twitter: “Very happy birthday to Her Majesty the Queen! There can be no finer public servant — have a wonderful day Ma’am.”

Saturday’s celebrations mark the actual date of the queen’s birth, while more events are planned in June to mark her official birthday.

Britain’s system of constitutional monarchy keeps the queen as a largely ceremonial head of state, allowing the government to pass legislation and run the country.