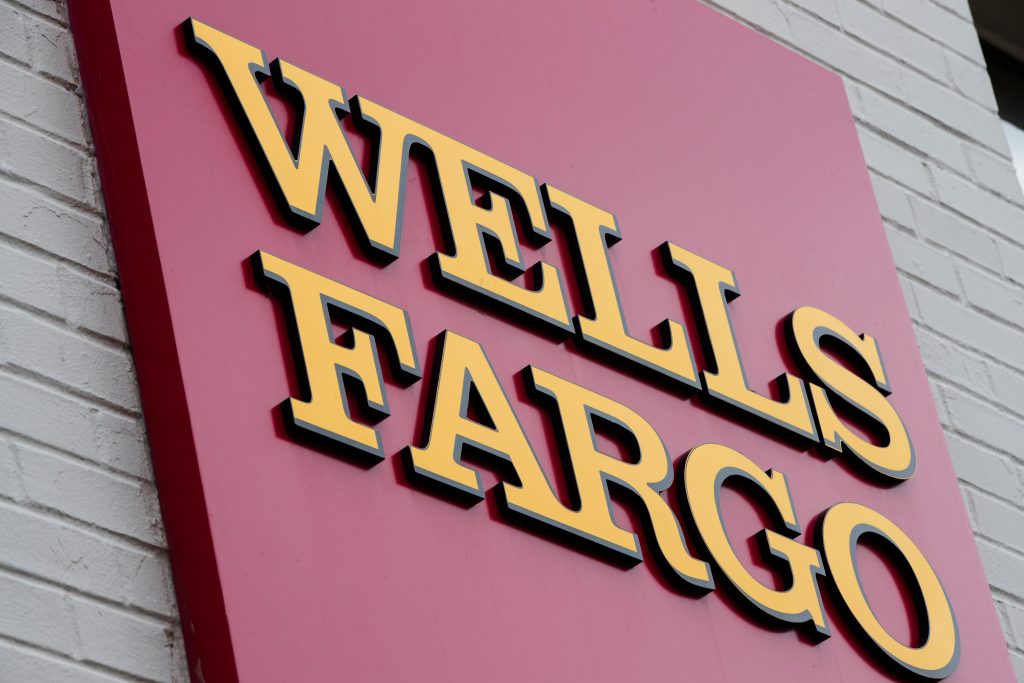 Federal regulators are preparing to fine mega bank Wells Fargo about $1 billion for misbehavior in its auto and mortgage markets, according to two people familiar with the negotiations.

The settlement, which could be announced as soon as Friday, would be the most aggressive move by regulators during the Trump administration to punish a big bank. It is just the latest hit to Wells Fargo’s efforts to rebuild its reputation after more than a year of scandals.

The regulators, the Consumer Financial Protection Bureau and the Office of the Comptroller of the Currency, have been investigating the San Francisco bank for months after it acknowledged charging thousands of customers for auto insurance they didn’t need, driving some to default on their loans and lose their cars through repossession. Wells Fargo also admitted that it had charged some customers improper fees to lock in an interest rate for a mortgage.

Wells Fargo has been struggling to rebuild its reputation since acknowledging in 2016 that it had opened millions of sham accounts customers didn’t want. Its longtime chief executive resigned, and Wells Fargo paid millions of dollars in fines and overhauled its board of directors. Last month, the Federal Reserve levied an unprecedented penalty against the bank, blocking its ability to expand.

The bank also faced criticism from some lawmakers after it awarded Tim Sloan, who took over as chief executive in the midst of the running scandals, an $17.4 million pay package last year. That was a bump up from about $13 million in 2016, when he took the job.