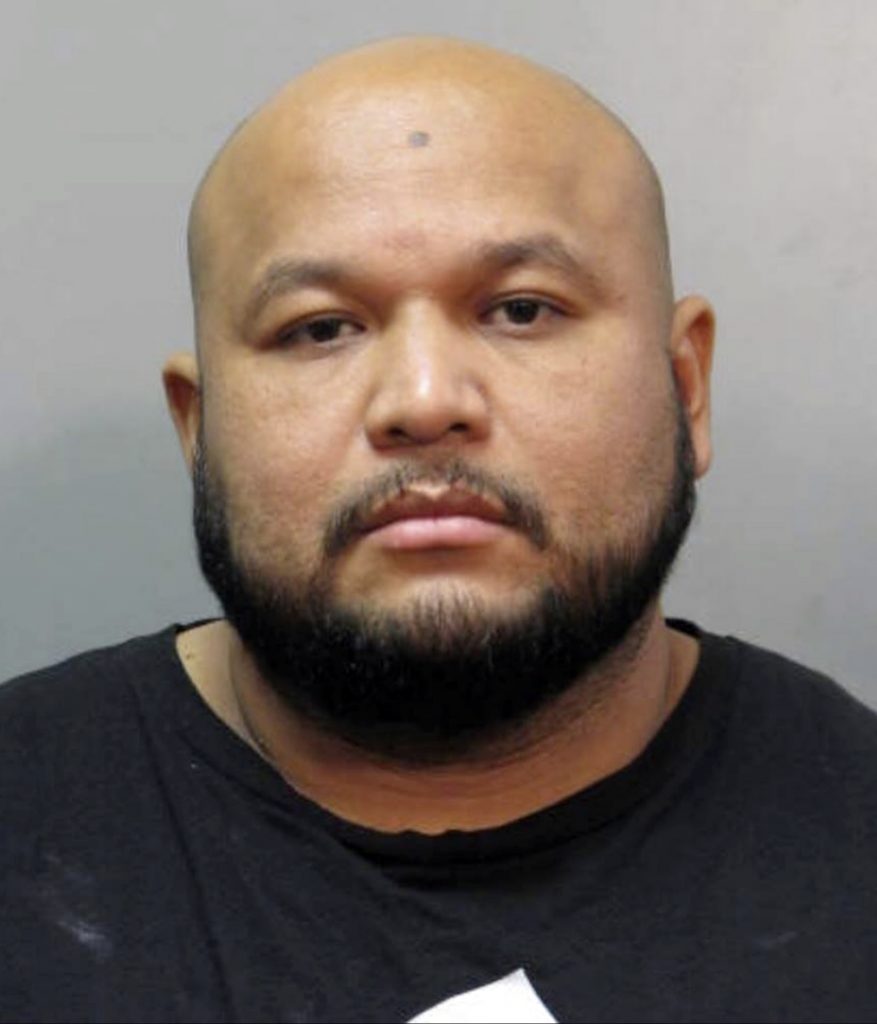 The alleged East Coast crime boss of the notorious street gang MS-13 was ordered held without bail on Thursday at his first court appearance on Long Island, where prosecutors accuse him of having a hand in a wave of violence.

Miguel Angel Corea Diaz had been jailed in Maryland in a separate drug case. Drug Enforcement Administration agents transported him to Nassau County on Wednesday.

When the charges against Corea Diaz and 16 other defendants with alleged ties to MS-13 were announced earlier this year, DEA officials described him as the “point man on the East Coast who would report to MS-13 hierarchy in El Salvador.”

In 2017, Corea Diaz directed two of the other defendants to kill a rival in Elizabeth, New Jersey. There’s evidence that the defendants discussed where to dispose the victim’s body and how deep to dig the hole before law enforcement thwarted them, Nassau County prosecutors said.

Authorities believe MS-13, or the Mara Salvatrucha, has thousands of members across the country, mostly Central American immigrants.