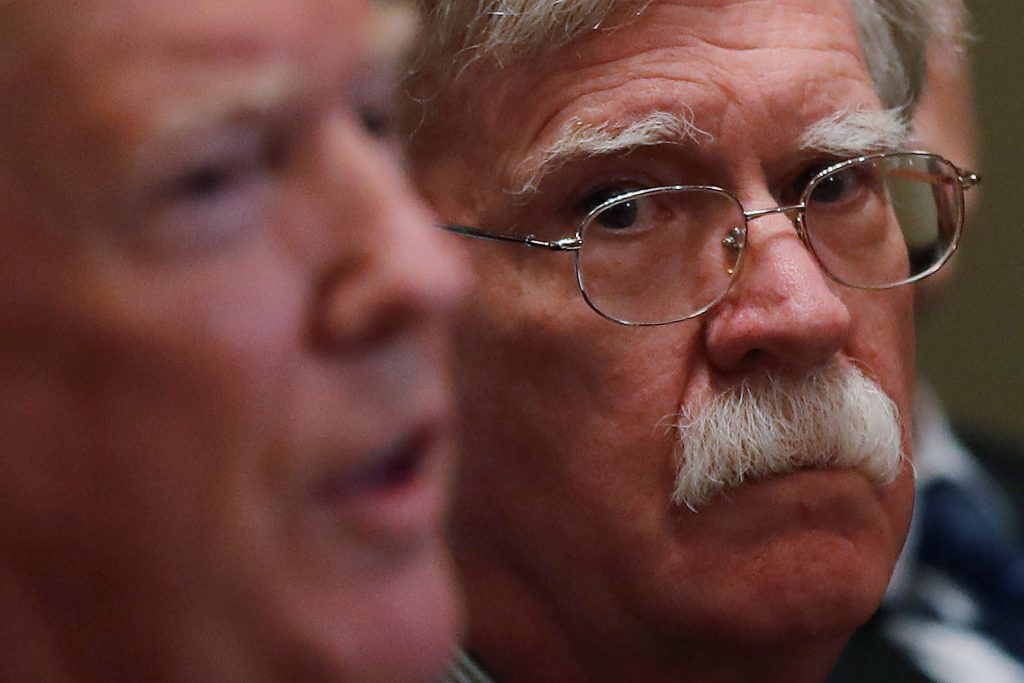 It was the first meeting between Bolton, who started at the White House this month, and Russian Ambassador to the United States Anatoly Antonov, the administration said in a statement.

Bolton told Antonov it was in the interest of both countries to have better relations, but Russia must address allegations that Moscow interfered in the 2016 U.S. election and poisoned a former Russian spy in Britain, the statement said. Moscow has denied both allegations.

The statement said the United States also had concerns about the situations in Ukraine, where Russia backs separatists, and in Syria, where Moscow’s military support has tipped the balance in favor of the Damascus government in a seven-year-old civil war.