World Over Half a Million Refugees Given Asylum in EU, 2017
World 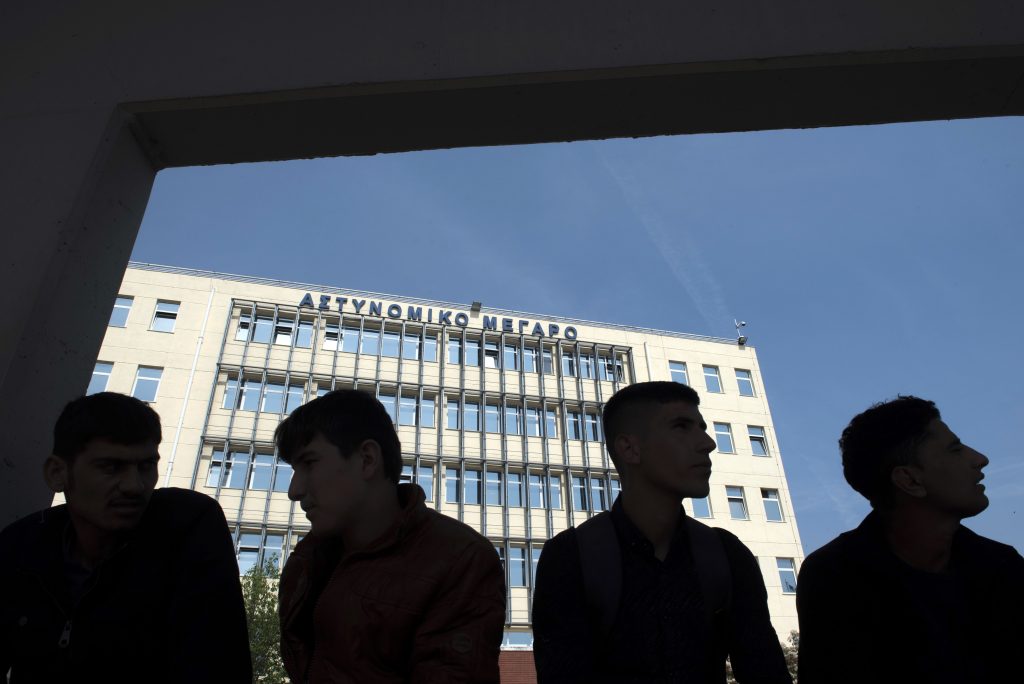 The European Union gave asylum to more than half a million refugees in 2017, its statistics office Eurostat said on Thursday, with Germany taking in more than 60 percent.

The number was still down by about a quarter compared with 2016, and followed a major surge of migration in 2015 which has strained the bloc’s asylum system and caused political wrangling over how to deal with the influx.

Syrian citizens accounted for about a third of successful asylum cases in 2017, Eurostat said, followed by Afghans and Iraqis.

Syrians and Eritreans were most likely to get asylum in the EU in 2017, with more than nine in 10 cases being approved, while migrants from Albania and Kosovo were the least likely.