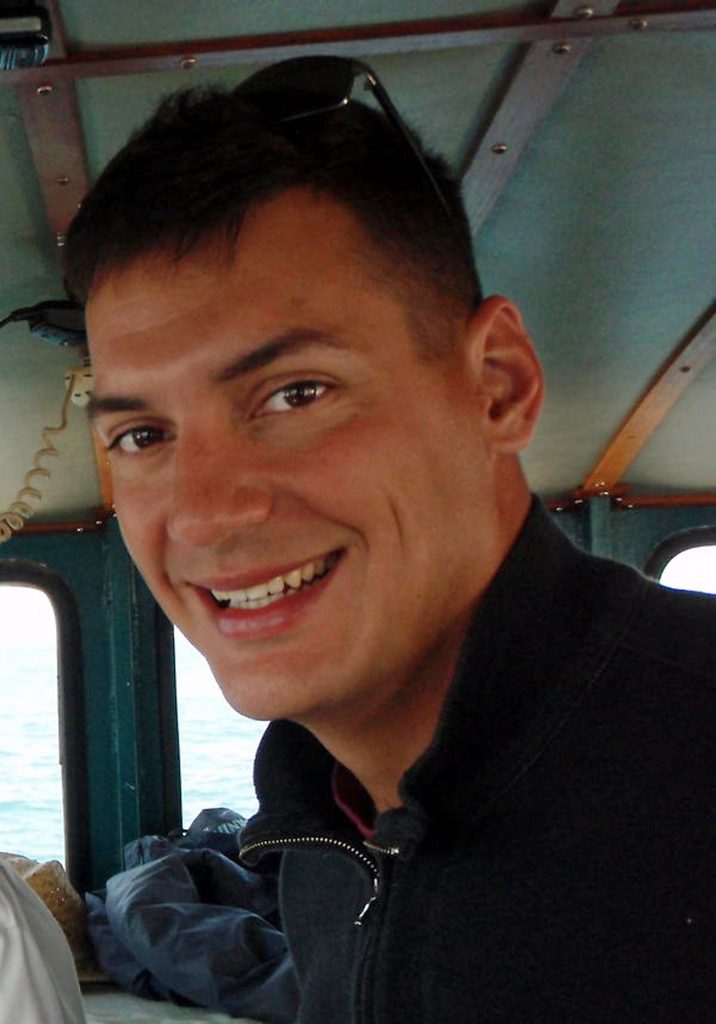 Federal authorities are offering for the first time a reward of up to $1 million for information leading to an American journalist who has been missing in Syria for more than five years.

Austin Tice of Houston, Texas, disappeared in August 2012 while covering Syria’s civil war. A video released a month later showed him blindfolded and held by armed men.” He has not been heard from since.

The circumstances surrounding his disappearance are still a mystery. It’s not clear what entity is holding him and no ransom demand has ever been made. But a newly released FBI poster urges people to report any information that could lead to his location, recovery or return.

The FBI did not say why it was offering the reward money now, only that it was unrelated to any specific event or new piece of information. An FBI spokeswoman would not say how officials settled on the $1 million sum, only that reward payment amounts are based on several factors, including “the severity of the danger or injury” to a U.S. citizen, and the risk to the source providing the information.

Tice’s parents have said that they believe he is still alive, and the U.S. and Syrian governments have assured them they are working to secure his safe release.