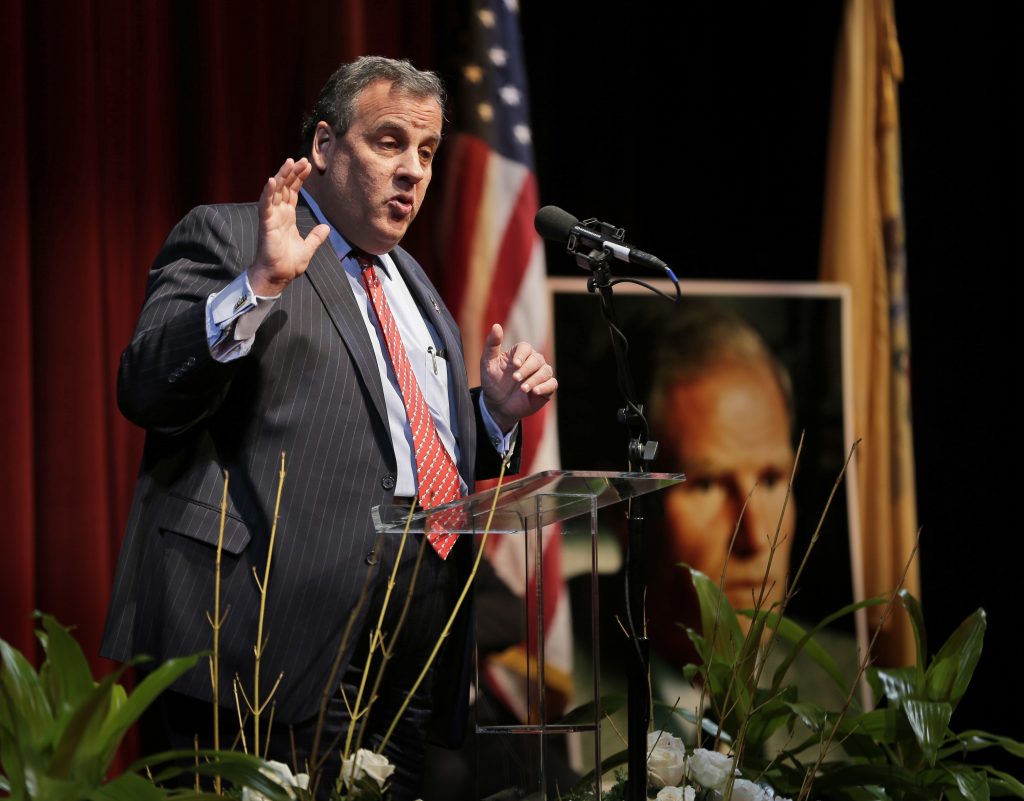 Former New Jersey Gov. Chris Christie’s official portrait will cost $85,000, which is more than taxpayers shelled out for paintings of his three predecessors combined.

The Record reports that Australian artist Paul Newton will paint the portrait of the Republican who left office after eight years in January.

The cost detail was obtained through an open records request.

Democrats Jon Corzine, Richard Codey and Jim McGreevey spent a combined $74,500 for theirs. None served for two terms.