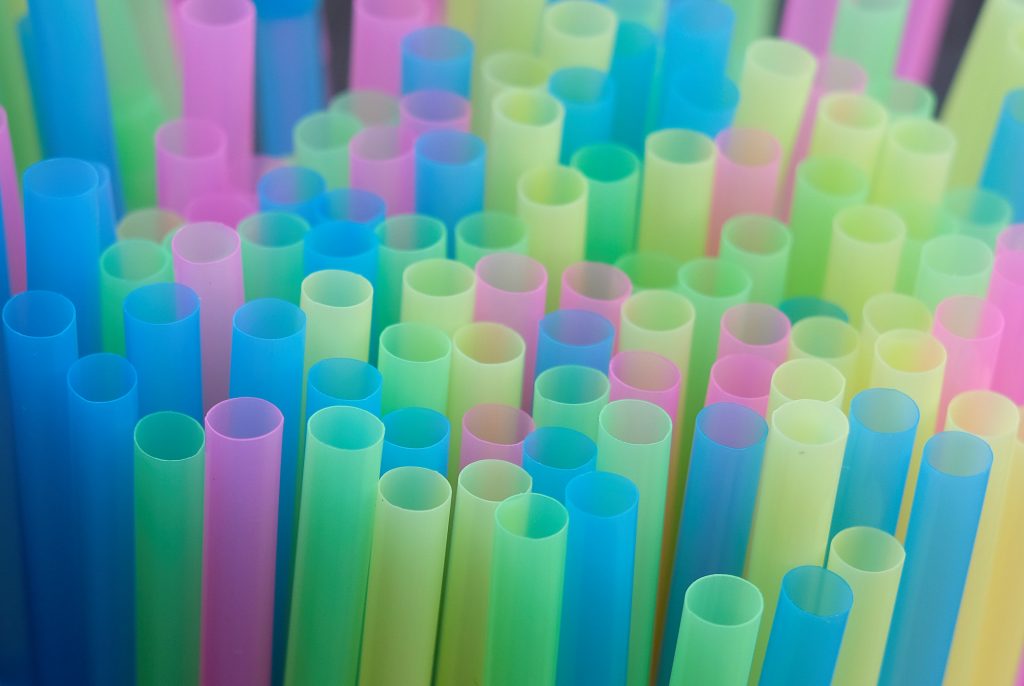 Britain plans to ban the sale of plastic straws and other single-use products and is pressing Commonwealth allies to also take action to tackle marine waste, the office of Britain’s Prime Minister Theresa May said.

It said drink stirrers and cotton buds would also be banned under the plans.

May has pledged to eradicate avoidable plastic waste by 2042 as part of a “national plan of action.”

“Plastic waste is one of the greatest environmental challenges facing the world, which is why protecting the marine environment is central to our agenda at the Commonwealth Heads of Government Meeting,” May said in a statement ahead of a Commonwealth summit on Thursday.

Leaders from the Commonwealth — a network of 53 countries, mostly former British colonies — are meeting in London this week.

May is looking to deepen ties to the Commonwealth as Britain seeks to boost trade and carve out a new role in the world ahead of the country’s departure from the European Union in March of next year.

Britain will commit 61.4 million pounds ($87.21 million) at the summit to develop new ways of tackling plastic waste and help Commonwealth countries limit how much plastic ends up in the oceans.

“We are rallying Commonwealth countries to join us in the fight against marine plastic,” May said.

“Together we can effect real change so that future generations can enjoy a natural environment that is healthier than we currently find it.”

The statement said environment minister Michael Gove would launch a consultation later this year into the plan to ban the plastic items. It gave no details who the consultation would be with.