Politics Republicans Claim They Have the Votes to Help ‘Dreamers,’ But Won’t Commit to Forcing Action
Politics 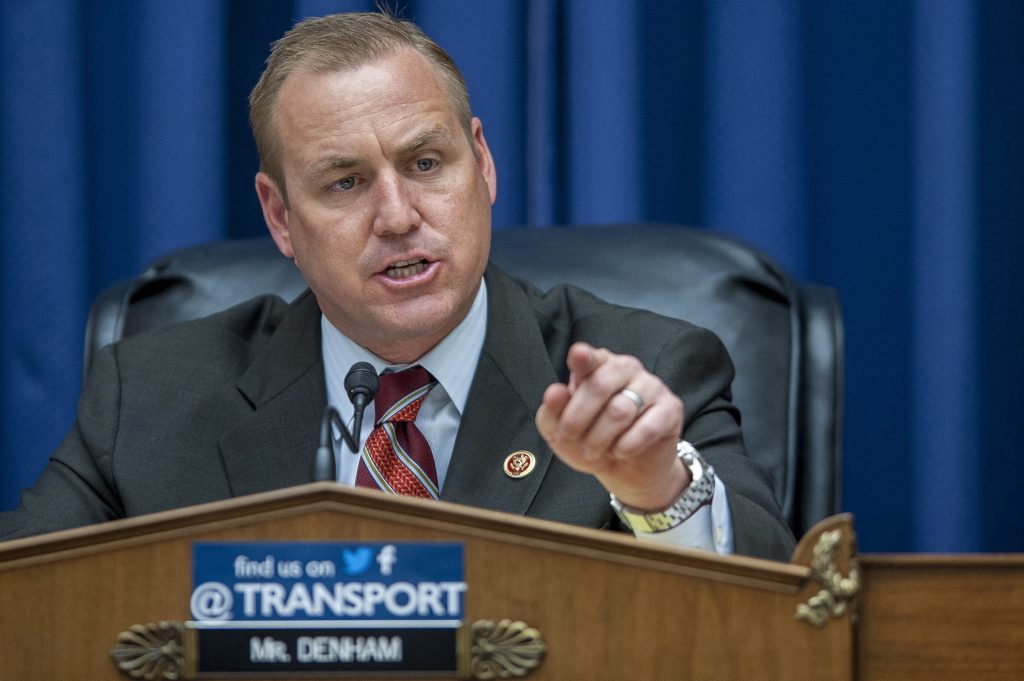 Rep. Jeff Denham says he has the majority of the House’s support for bringing immigration legislation to the floor and helping young immigrants known as “Dreamers.”

But despite talking for a month about prospects for his plan to bypass leadership’s stonewalling, the California Republican refused Wednesday to say he would actually use that clout.

Denham and other House members said Wednesday they have 237 members supporting a procedure to force bringing four immigration bills to the floor without the approval of committees or leadership. That’s enough votes to bypass leadership, if those members chose to act.

Denham would not say if those 237 members had agreed to actually go around leadership and move legislation to the floor, and his office did not respond to a request for a list of the members. Denham only said his list includes about 190 Democrats and as many as 50 Republicans. The House has 237 Republicans and 193 Democrats.

Denham and the other Republicans touting his plan to move the legislation quickly to the floor are all regarded as among the most vulnerable GOP House members this year. Each represents a congressional district won in 2016 by Democrat Hillary Clinton, and each district has a sizable Latino population.

But Denham and the others repeatedly refused to say if they would actually translate their words into action. They said they were “considering options” and that for now they just wanted to “show how many Democrats and Republicans would sign on.”

“When you can show the overwhelming majority of the House is in support, you don’t need a discharge petition,” Denham said, referring to the part of the procedure that would actually force legislation to the floor without leadership approval. “It’s something we would talk about in the future, depending on how long this goes.”

He and other members at the news conference, including Reps. Will Hurd (R-Texas), David Valadao (R-Calif.), Mike Coffman (R-Colo.), Pete Aguilar (D-Calif.), and Michelle Lujan Grisham (D-N.M.), demurred repeatedly when asked what sort of deadline they were putting on leadership.

House Speaker Paul Ryan (R-Wis.) has refused to grant a floor vote on immigration legislation that includes action on Deferred Action for Childhood Arrivals recipients, often referred to as Dreamers. DACA is an Obama-era program that allows people who entered the country illegally as minors to remain, work and study in the country legally.

Two of the bills — the DREAM Act and the USA Act — have been backed by both Democrats and Republicans.

A third bill, Securing America’s Future Act, has no Democratic co-sponsors and includes border-wall funding, significant cuts to paths to legal immigration and no pathway to permanent citizenship for DACA recipients. The fourth bill is unnamed, left up to Ryan to choose among other immigration legislation.

Under House rules, whichever bill wins a majority and receives the highest number of votes in the package would be considered passed and would move to the Senate.