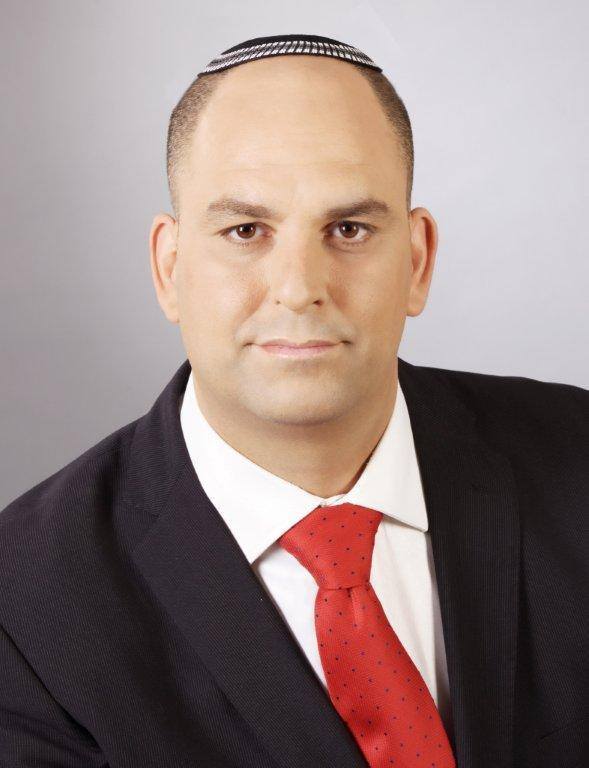 Lod police on Wednesday afternoon arrested Daoud Mahmud Hasnin, also known as Dudu Avraham, a resident of the city who is accused of setting off fireworks Tuesday night, as Israelis stood at attention when the siren inaugurating Memorial Day was sounded. The fireworks were shot off from a lot near the suspect’s home in the city’s Muslim neighborhood, police said.

Angry residents inundated police with phone calls demanding that those who set off the fireworks be tracked down – and police traced them to an apartment building in an Arab neighborhood of Lod. Speaking to Channel 20 Tuesday night, Lod Mayor Yair Revivo said that “police are in the midst of raiding the house where these fireworks were fired from. I promise that the hand that set off those fireworks will curse the day it came into this world. This is a crossing of a red line that cannot be tolerated.”

Hasnin is the son of a Jewish father who converted to Islam, and a Muslim mother. Police said he had set off the fireworks in order to generate tension between Arabs and Jews in the mixed city. In a statement, Revivo said that Hasnin “lived as a Muslim and considered himself a Muslim, even though the family also has Jewish roots. Over the past year he has been a prime force in attempting to pit Arabs and Jews against each other. As soon as I heard about this incident I had a strong feeling that he was behind it, and indeed that was the case.”

Hasnin was brought to court Wednesday on charges of attempting to foment hate and incitement. Police told the court that Hasnin “attempted to upset the normally good relations between Arabs and Jews in the city. This incident could easily upset the public order.”

Hasnin’s attorney denied that his client considered himself an Arab, and said that “he is Jewish, as was his father.” He also denied that his client had set off the fireworks. He told the court that all the evidence against his client was “circumstantial, and he wishes to be home with his family to celebrate Independence Day.” The court extended Hasnin’s remand for an additional five days.