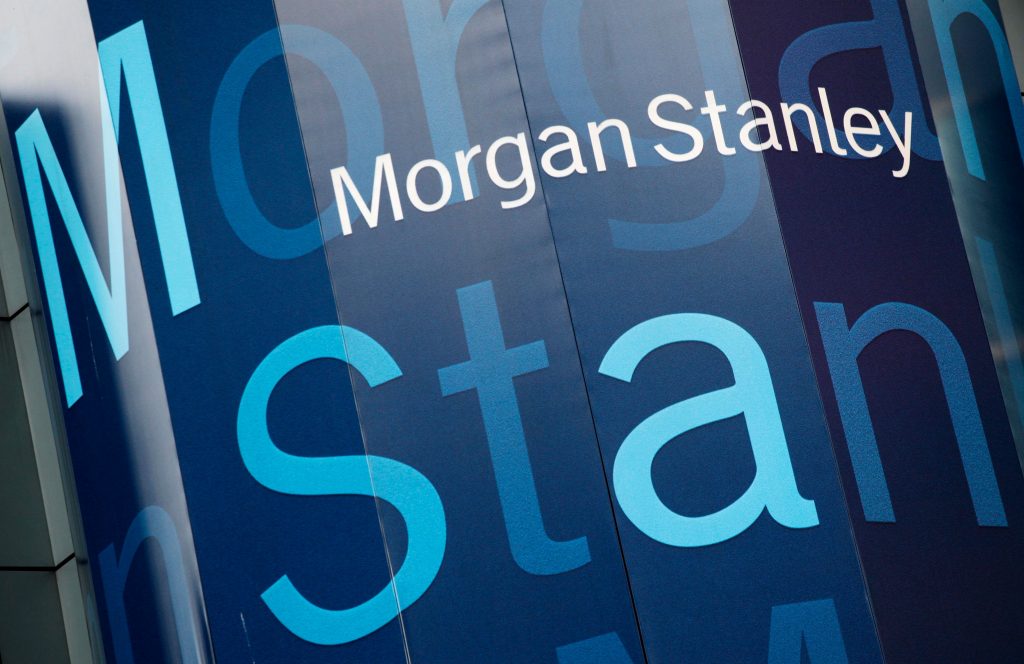 The New York investment bank reported a profit Wednesday of $2.67 billion, or $1.45 per share, compared with a profit of $1.93 billion, or $1.00 a share, in the same period a year earlier. Analysts expected Morgan Stanley to earn $1.26 per share, according to FactSet.

Morgan Stanley’s traders and investment bankers had a very strong quarter. The bank’s institutional securities division had net revenues of $6.1 billion compared with $5.2 billion a year earlier. Most of that gain came from stock sales and trading.

The firm’s wealth management business also had a strong quarter, reporting pre-tax profits of $1.2 billion compared with $973 million a year earlier. The firm was able to increase assets under management in the quarter despite the more volatile markets. Wealth management is a business that Morgan Stanley Chief Executive James Gorman has been emphasizing for years now, since it tends to be a more steady business than the choppy, market-impacted parts of the bank like trading.