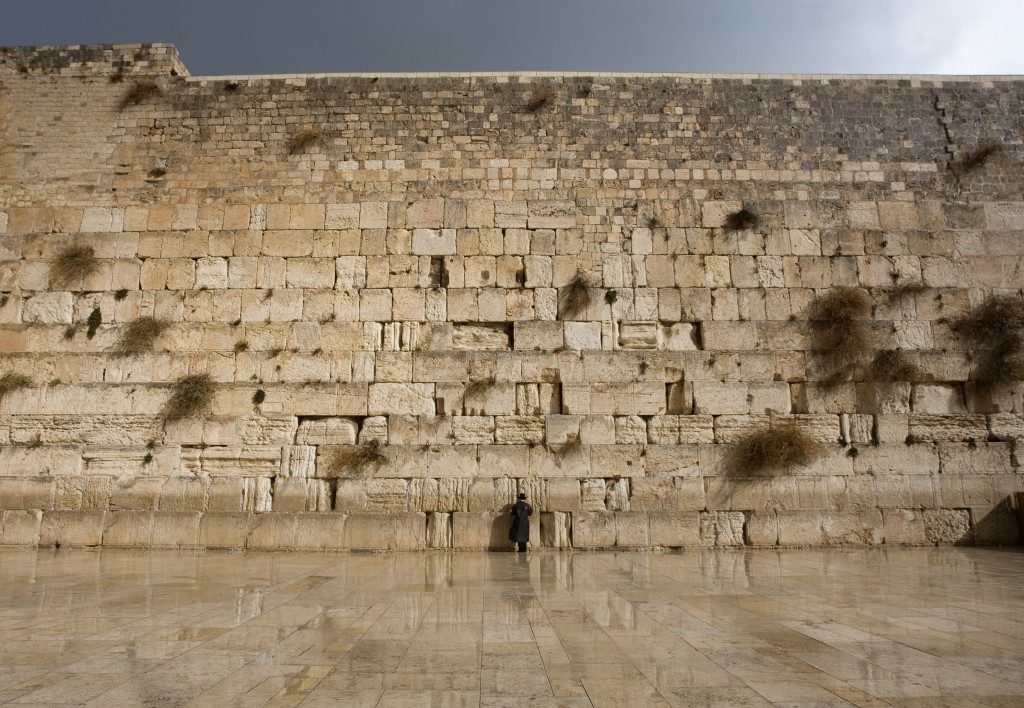 Eighteen days before the opening of the First Zionist Congress in Basel in 1897, The New York Times publicized the news of the gathering, and spiced up the item with its own interesting analysis. The paper described Herzl as an indifferent person who turned into a burning fire of vitality when discussing his plan to resurrect the Jewish nation in Eretz Yisrael. According to the writer, Herzl’s goal was to acquire the land of Israel from the Turks and establish a monarchy there.

“The burning fire” that enveloped Herzl rose and fell over the years, as the goals of Zionism shifted and changed with the mood of the times. Thus, we find a range of goals for Zionism, among them:

A homeland for the Jewish nation; building a utopian society based on social justice and equality; encouraging immigration to Israel and an ingathering of the nations; reviving the Hebrew language; Jewish solidarity and the battle against anti-Semitism; building a Jewish army to defend Jews against their persecutors; providing support to the State of Israel; and integrating all of the Jewish nation in the State of Israel. With the establishment of the State, the goal changed, and the vision became imitating — and perhaps thus promoting respect for the State among — other nations.

Most of the goals of Zionism have dissipated, and the movement has lost its direction and its path.

The leader of Agudas Yisrael, Harav Yitzchak Meir Levin, zt”l, published a scathing article as soon as the modern State of Israel was established. He wrote: “The state is not a goal in and of itself. The great deed of ingathering the scattered of Israel has value only if the intention is to become the Israeli nation with its unique spiritual character. If the intention is only to establish a state that is no different than all the other countries, then we really need to ask: Is this what we have been dreaming of for two thousand years?”

As far as we are concerned, the State of Israel may be a means to reach the objective of drawing close to Hashem and to the holy sites in Eretz Yisrael, where Hashem’s Eyes, so to speak, are always focused. As far as the Zionists are concerned, the actual establishment of the state, in Basel, Uganda, Israel or any other place, is the essence of its purpose that its leaders so yearned for.

The secular Zionists who came to Eretz Yisrael did not come to it as a holy and worthy place, but rather as a place where they could realize an old dream of theirs and of their leaders. En route to this destination, they lost the observance of whatever Torah and mitzvos they may have had.

It brings to mind the story of the Jew who traveled on a ship that was in danger of capsizing in a storm. The captain asked each passenger to give up one bundle or valise. The Jew presented himself to the captain and handed him his tefillin.

Throughout the years, they gave up tefillin and Shabbos, Sukkos and Pesach, all because of the love of Israel that blinded their eyes. However, over time it has emerged, painfully so, that they also gave up on themselves, their future and on the coming generations.

The scourge of assimilation among children of Zionists is proof of that. Their parents are Zionists with every fiber of their being. They volunteer in the Zionist organizations and contribute to the Jewish National Fund and the Jewish Agency, but they are married to non-Jews and are assimilating among the nations. Indeed, the path of Theodore Herzl has reached its end.

When the Ponevezer Rav, Harav Yosef Shlomo Kahaneman, zt”l, was in America on a fundraising trip for the yeshivah, he met with a group of Jews who accused him of not being Zionistic enough. Instead of arguing, the Ponevezer Rav asked them: “Perhaps someone knows where one can find ‘Rabbi Herzl’s tefillin’?!” The philanthropists lowered their eyes; they got the message. The state had been founded on a pioneering spirit, but not with a Jewish spirit.

Tragically, they have lost their way. They came into the land, but they did not come up to the land.