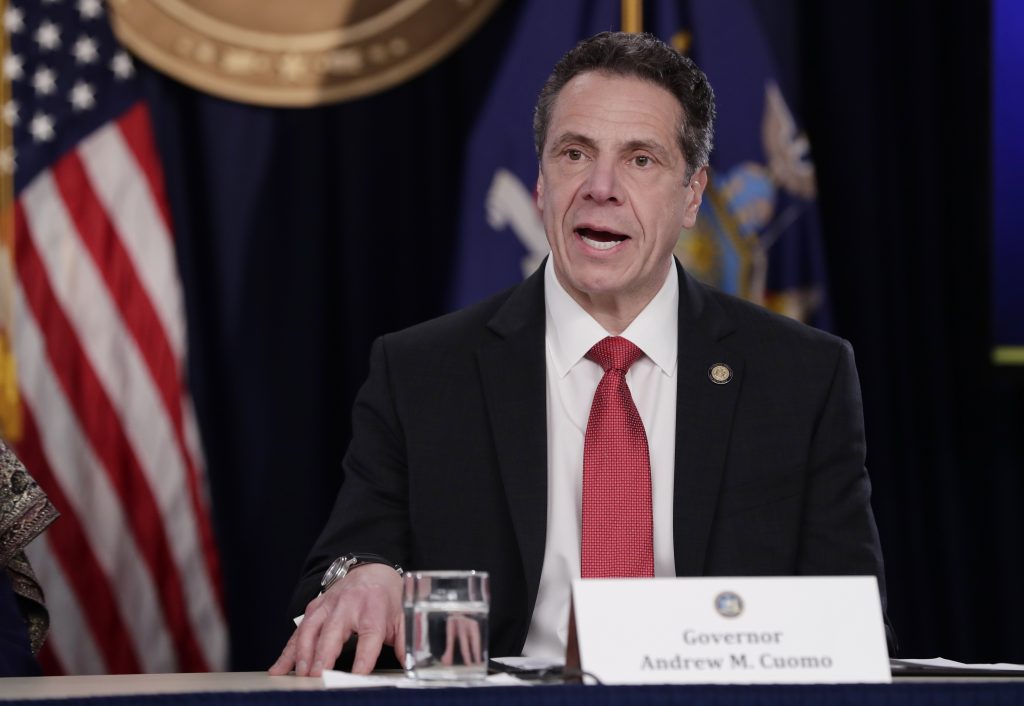 A new poll says New York Gov. Andrew Cuomo is maintaining a big lead over Cynthia Nixon among state Democrats — though Nixon is gaining slightly on the two-term incumbent.

The survey of 692 registered voters was conducted April 8-12 and has a margin of error of plus or minus 4.3 percentage points.