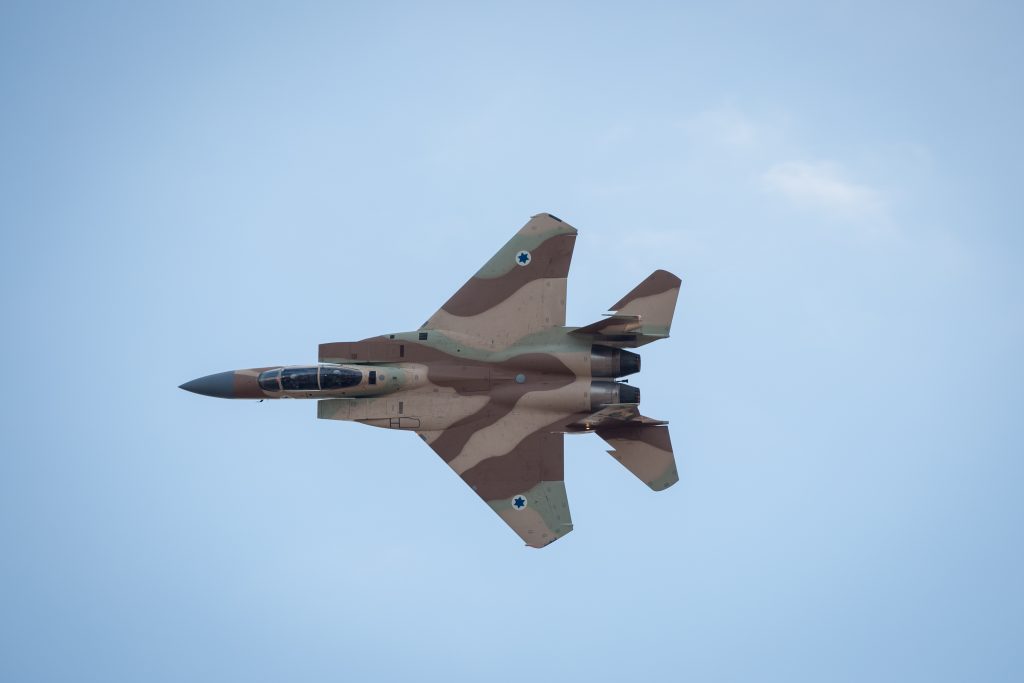 A squadron of Israeli F-15s will not be joining the Red Flag joint training exercise with U.S. forces scheduled for May in Alaska, The Times of Israel reported on Tuesday.

The reason given was the threat of conflict with Iran over an alleged Israeli strike on Iranian forces at a Syrian air force base called T4, earlier this month. The F-15s will be kept in Israel in case they are needed if Iran carries out threats of retaliation.

In a statement, the IDF said: “The Air Force’s participation in the Red Flag exercise in Alaska will take place as planned in May. In light of assessments by the Air Force, it was decided to change the planes participating in the exercise.”

Aerial refueling and other aircraft will fly instead of the F-15s.