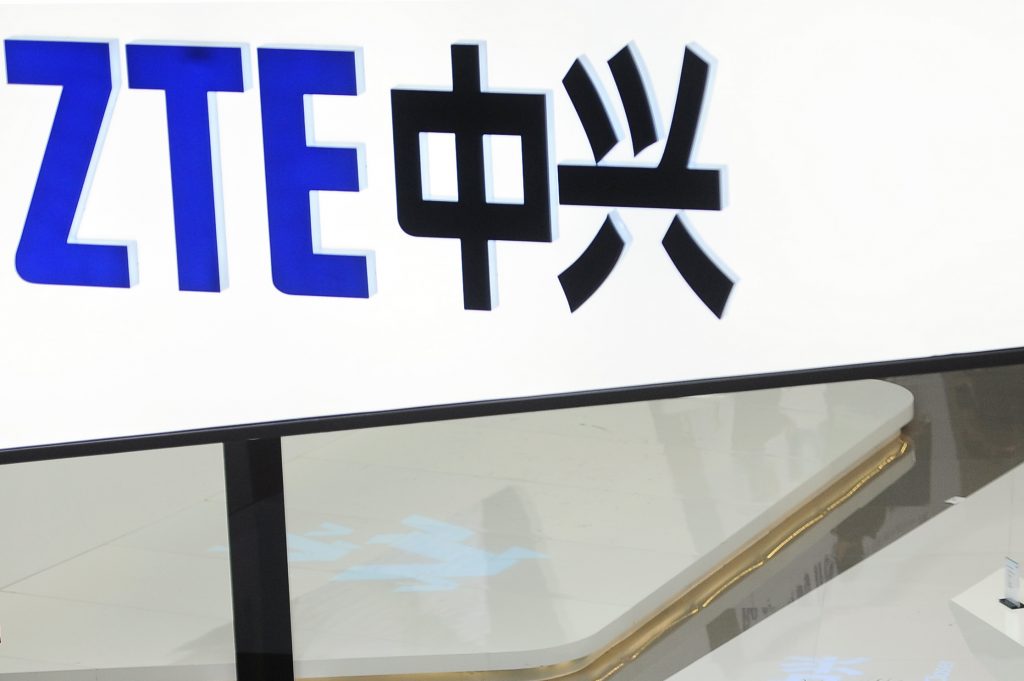 ZTE agreed in March 2017 to plead guilty and pay $1.19 billion for illegally shipping telecommunications equipment to North Korea and Iran. ZTE promised to discipline employees involved in the scheme.

But Commerce says that ZTE paid bonuses to several of those involved, then lied about it.

Commerce officials said the sanctions were unrelated to ongoing disputes over China’s aggressive attempts to obtain U.S. technology and overproduction of steel and aluminum.