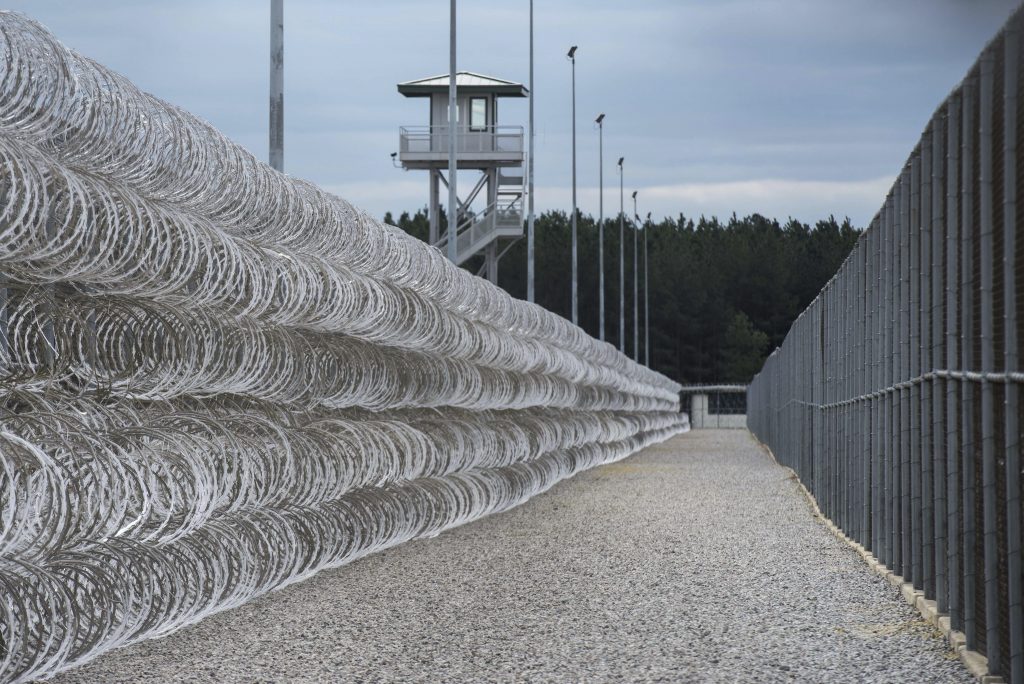 A South Carolina prisons spokesman said that seven inmates were dead and 17 others required outside medical attention after hours of fighting inside a maximum security prison.

Taillon said no officers were wounded after multiple inmate fights broke out at 7:15 p.m. Sunday.

Lee County Fire/Rescue said ambulances from at least seven jurisdictions lined up outside the prison to tend to the wounded. The local coroner’s office also responded.

The maximum-security facility in Bishopville houses about 1,500 inmates, some of South Carolina’s most violent and longest-serving offenders. Two officers were stabbed in a 2015 fight. One inmate killed another in February.