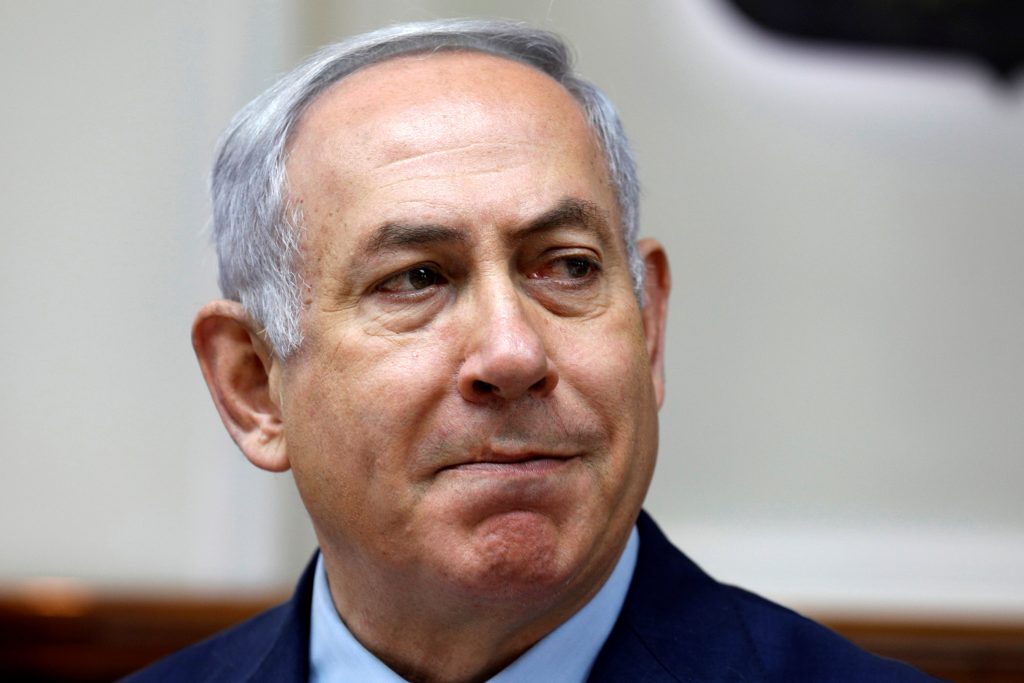 Prosecutors will seek indictment of Israeli Prime Minister Binyamin Netanyahu for breach of trust rather than bribery, as police had recommended in Case 1000, involving lavish gifts that he and his wife received from billionaire businessmen, according to media reports on Monday night.

According to the report, initially aired by Channel 10, the Tel Aviv District Prosecutor’s finance and tax department is leaning to indictment for breach of trust, as the evidence might not be strong enough to sustain a charge of bribery.

The prosecutors would also gain with a breach of trust charge, since it would allow businessman Arnon Milchan to avoid indictment himself and thereby free him to testify.

Police have recommended that Netanyahu be charged with bribery in the receipt of gifts amounting to NIS 1 million ($282,000) from Milchan and Australian resort owner James Packer.

Monday’s report did not mention the second investigation, Case 2000.

Police are still interviewing witnesses and examining evidence in a third probe focusing on Netanyahu and his associates, in which he is reportedly suspected of providing commercial advantages to the Bezeq telecommunications giant in return for favorable coverage by a news website it controlled.

The final decisions on the indictments rest with Attorney General Avichai Mandelblit, which may not be reached for several months more.

Netanyahu denies wrongdoing in all the cases against him.