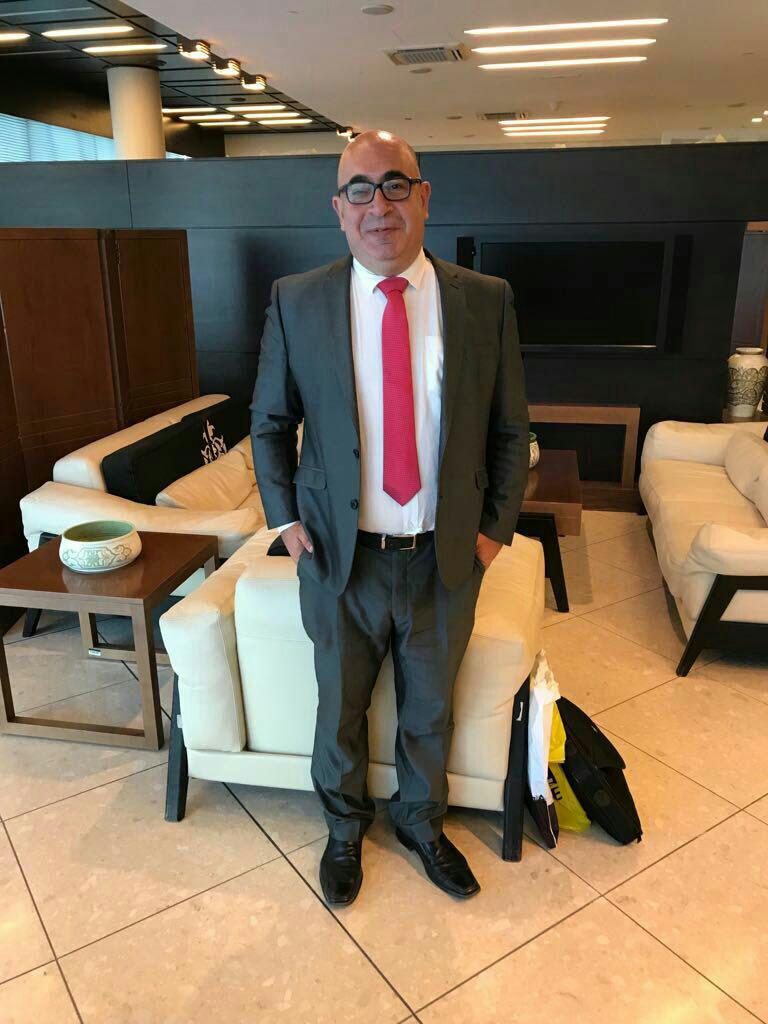 Amir Weisbrod, Israel’s new ambassador to Jordan, landed in Amman Monday morning to begin work. He is set to present his credentials to Jordanian officials in the coming days. Weisbrod, one of the Foreign Ministry’s most experienced diplomats, is a former head of the Middle East Desk of the Ministry, and has served as a liaison in the past in Jordan and Morocco.

Israel has been without an ambassador – and an active embassy – in Jordan since last summer, after an incident in which an Israeli security guard shot a Jordanian, who eventually died of his wounds. In the incident, the Israeli security guard shot a 17-year-old terrorist who attacked him while doing work in an apartment rented by the Israeli embassy in Amman. Wounded in the incident – and eventually dying of his wounds – was the owner of the apartment. The guard immediately went to the Israeli embassy, with Jordanian officials demanding that he be surrendered. Israel refused, citing diplomatic immunity. After hours of negotiations, Jordan issued authorization for the security guard to leave for Israel.

The incident led to the closing of the embassy and the evacuation of Israeli staff, including ambassador Einat Shallin, after Jordanians rioted and demanded that Israel hand over the security guard for trial. Shallin was sent home in the wake of the incident. She decided that she no longer wanted the job after the deal was made for the reopening of the embassy. Indeed, most of the Israeli staff who had been working at the embassy will not be returning, some for personal and some for security reasons, Hadashot News reported.

The way for the reopening of the embassy was paved last month when Israel apologized to Jordan over the incident, and paid reparations to the family of the Jordanian killed in the 2017 incident, as well as to the family of a Jordanian killed accidentally by IDF soldiers at the Allenby Bridge border crossing in 2014. According to the Prime Minister’s Office, “Israeli authorities will continue their examination of the materials that were gathered in the July 2017 incident, and a decision will be made on what to do about them in the coming weeks. Israel has great regard for its strategic relationship with Jordan, and both countries will continue to cooperate to advance relations between them.” Jordanian media reports quoted the families of the two Jordanians as saying that Israel had paid them some $5 million as part of the reparations agreement.