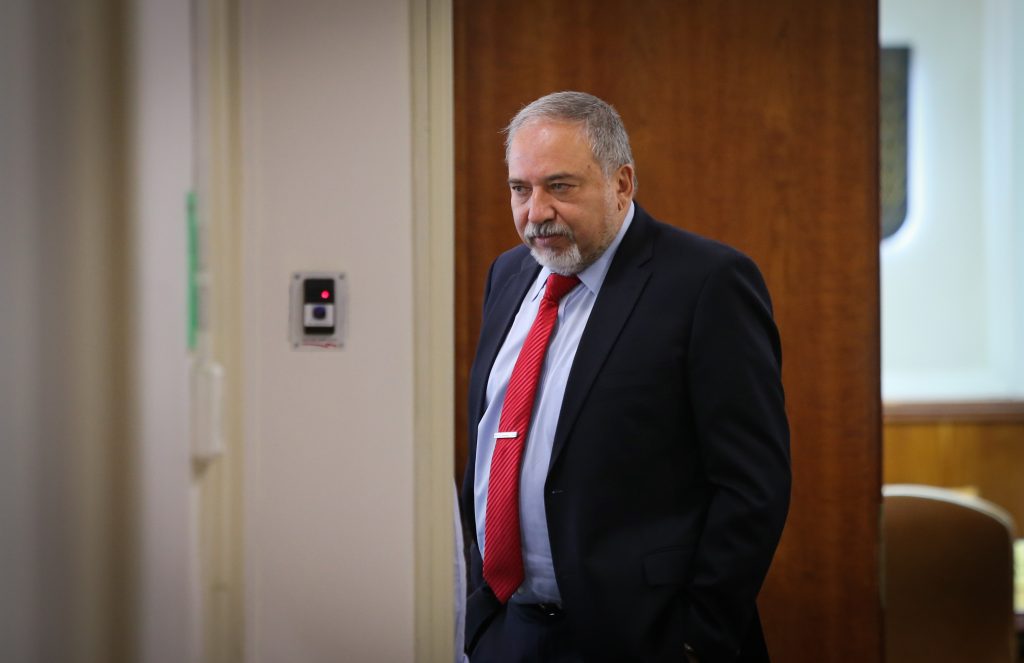 Until recently, Israel had to formulate its political and military policies with its great ally the United States in mind. Now Israel must take into consideration the views of Russia as well, which, though not an ally, has certainly become a major player in the Mideast, especially where Syria is concerned.

Not so, according to Defense Minister Avigdor Liberman.

On Monday, Liberman told Walla news that Israel’s freedom of action in Syria will not be hampered by Russia or anybody else.

“We will not allow Iranian consolidation in Syria. We won’t allow any restriction when it comes to Israel’s security interests,” he said.

“We don’t meddle in Syria’s internal affairs and don’t try to fix the world,” the defense minister added. “We only deal with Israel’s security and the Russians understand this very well.”

During the interview, Liberman refused to confirm Israeli responsibility for a strike on Iranian forces at a Syrian air base last week, as reported by The New York Times, quoting an unnamed senior military source on Sunday.

Regarding Iran’s responsibility for attacks on Israel by Hamas and Hezbollah, Liberman said that those terror groups would not be able to function “for a single day” without funding from Tehran.

Liberman warned that Israeli declarations for Syria hold true for Gaza as well. It will not allow Gaza to become an “Iranian base” either.

In a separate statement on Monday, Liberman said that the Lebanese Armed Forces must now be included in the threats from across Israel’s northern borders.

“A new reality is coming together against us: the Lebanese army, in cooperation with Hezbollah, the Syrian army, the Shiite militias in Syria and, above it all, Iran — all of them coming together into one front against the state of Israel – the northern front,” he told the IDF General Staff at an army event.