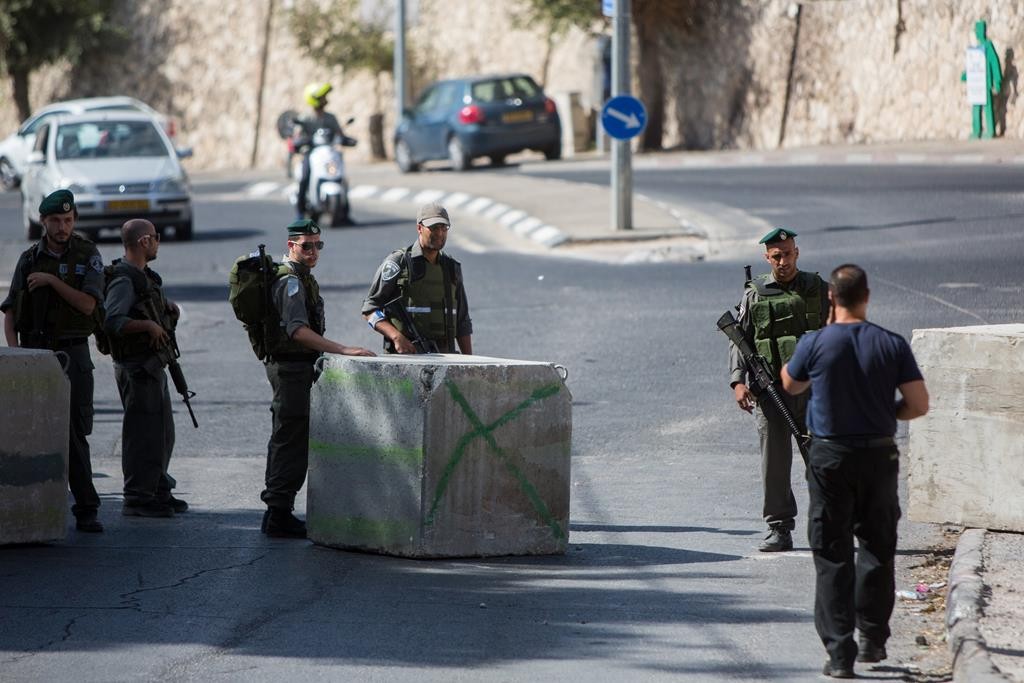 In a wide-ranging sweep Sunday night, security officials said they arrested 30 wanted security suspects in several areas in Yehudah and Shomron. The suspects were wanted for participating in rioting and throwing stones and firebombs that endangered Israeli civilians and IDF soldiers. Several of the suspects were also charged with belonging to Hamas. All were being questioned on their activities by security forces.

A general closure of Palestinian Authority-controlled areas will go into effect Monday at 11:59 p.m., and will last through Motzoei Shabbos. No PA official or resident, will be allowed to enter Israel, although exceptions to the closure will be made in humanitarian cases and for special needs, the Civil Administration said.

The IDF said Monday that it would investigate an incident in which several soldiers were filmed playing with children of illegal migrant workers at a park in Tel Aviv. According to the IDF, interacting with civilians while on duty is illegal for soldiers, and the army expects to take disciplinary action.

“On Sunday morning a group of soldiers were involved in activities in a civilian installation, against orders and without receiving the appropriate permits,” the IDF spokesperson said. “In the wake of the incident, an investigation has been opened. Orders on interacting with civilians will be clarified to soldiers.”