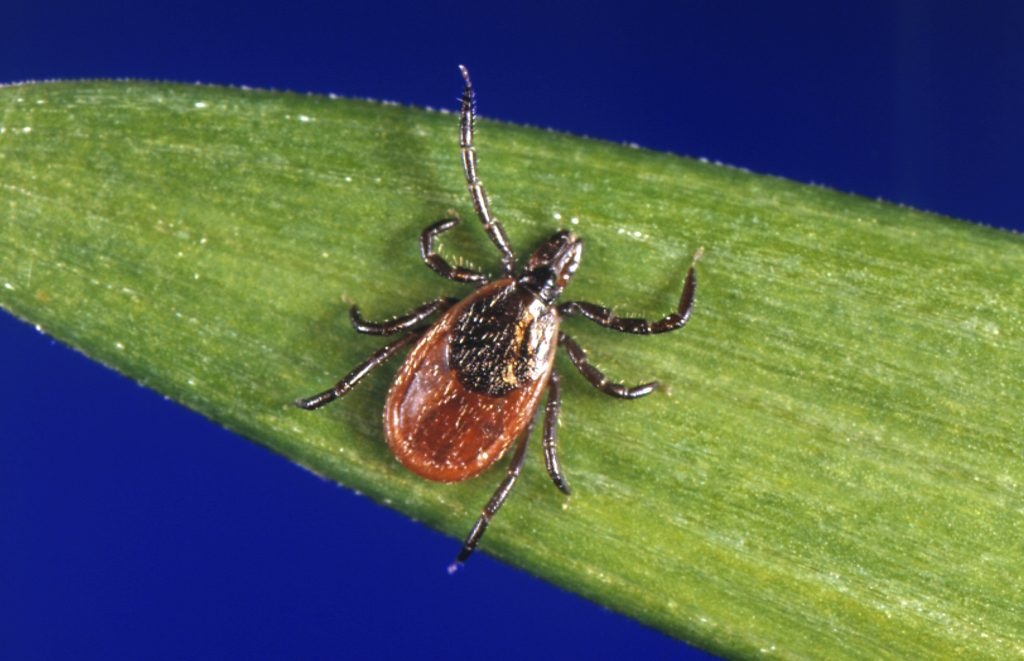 Hikers and dog lovers may have thought the subzero temperatures this winter would put a dent in this year’s tick population. Think again.

Entomologists, who study the spindly legged bloodsuckers, said most ticks survived freezing New England temperatures due to insulation provided by leaf cover and snow. Numbers would have decreased had there been drier conditions. Most of the Northeast saw above average snowfall this winter.

“I would expect that the ticks should have survived the winter,” said Alan Eaton, a tick expert with the University of New Hampshire Cooperative Extension. “Doesn’t matter how cold it is, they’re under a blanket of snow so they’re protected.”

But it’s less clear whether it’ll turn into a bumper year for ticks; some experts say a lot depends on if spring will be a wet one.

“It’s difficult to predict because the weather changes and that could really impact the ticks,” said Christopher Rallis, of the state department of agriculture. A 2016 drought saw the tick numbers decrease, he added. Last year, the tick population increased after a rainy spring.

But some experts look to the white-footed mouse population, a favorite host of nymphal ticks, to predict tick numbers. Last year, Rick Ostfeld, a disease ecologist at the Cary Institute of Ecosystem Studies in the lower Hudson Valley, forecast an influx of ticks since the mice population was high. This year, his test sites have found relatively few mice and chipmunks, so he doesn’t expect a high tick crop.

With increased tick numbers in the past decade, there has been growth in related diseases. According to the Centers for Disease Control and Prevention, the number of Lyme disease cases has increased 30 percent from a decade ago. Seven of the 14 states with the highest number of cases are in the Northeast. Cases of anaplasmosis, which can cause fever, headache, chills and muscle aches, have also risen steadily.

“We do know that the dangerous nymph stage comes out earlier as the climate warms,” Ostfeld said. “The ticks will be waking up and looking for a blood meal any time.”

Recently in Maine, ticks have been seen in substantial numbers in some parts of the state. But it’s too early to say whether that will continue through the summer, said Charles Lubelczyk, vector ecologist at the Maine Medical Center Research Institute.

A lot of outdoor lovers, like Rhode Island’s John Peabody, are already bracing for a busy tick season. The lobsterman from Wakefield has had Lyme disease three times and spotted his first tick last week while out running.

“It’s been so wet that I figured there would be a lot of them,” he said. “Lots of people hide but what are you going to do? You want to go out and have a good time. You can worry about it or not.”

At a Concord park, several residents said they were hoping for a respite from the ticks but were anticipating a summer of pulling them off their dogs.

“Ticks are number one on my hate list when it comes to insects,” said Joe Martel, a carpenter from Hopkinton, who was out walking his chihuahua, Ozzy. “Last year was atrocious, so I’m hoping for this year to be better.”