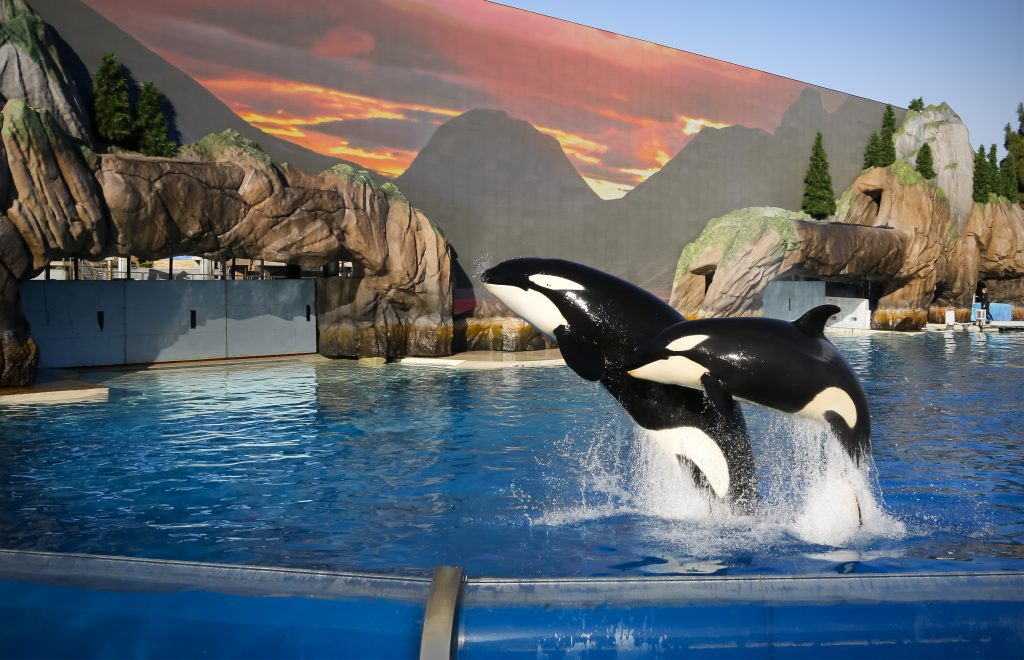 SeaWorld Entertainment has been alerted that the U.S. Securities and Exchange Commission staff recommends the company face a civil punishment or administrative hearings for violating federal securities law, the company disclosed Thursday in a filing.

The Orlando-based company has been under investigation by the SEC and the U.S Department of Justice for comments executives and the company made in August 2014 about the impact from a documentary and trading on the company’s securities, SeaWorld disclosed in a June SEC filing.

SeaWorld executives at the time were accused of misleading shareholders about how the anti-captivity documentary hurt business and attendance at the theme parks.

One punishment the SEC staff could recommend is a fine.

A SeaWorld spokesman declined to comment on the filing Thursday evening. The company plans to tell the SEC why it should not face any penalties, SeaWorld said in Thursday’s filing.

SeaWorld recently received what’s called a Wells notice, which is what SEC typically sends to a person or an entity to explain proposed charges and to give them an opportunity to explain their position, according to the SEC website.

“A Wells notice is not a formal allegation or a finding of wrongdoing by the Company,” SeaWorld’s disclosure said.

The Wells notice was for the company but not for an individual currently employed at the company, SeaWorld also disclosed in Thursday’s filing.

However, many of the company’s executives, including then-CEO Jim Atchison, have left SeaWorld since 2014.

SeaWorld is also facing a lawsuit from investors as well as a criminal investigation by the U.S. Department of Justice.