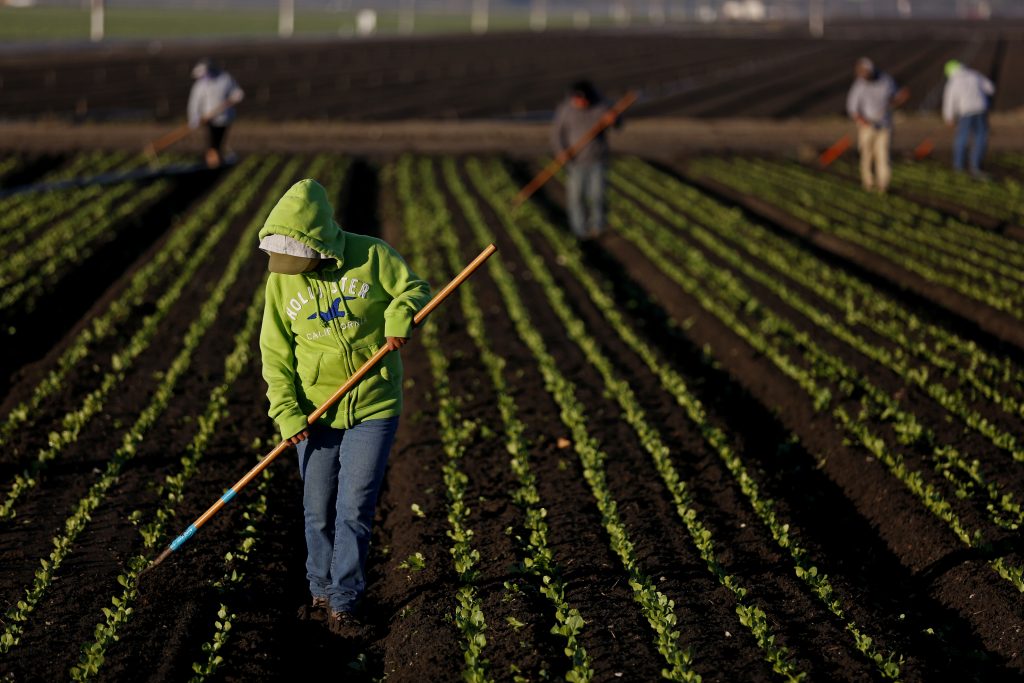 The Trump administration has stuck to five to six of its most controversial demands for changes to NAFTA and needs to show flexibility in order to reach a final deal, according to the top representative for Mexico’s private sector.

The U.S. has yet to present a proposal for automotive content rules that would be viable for the industry, said Moisés Kalach, the trade head for the national business chamber known by its Spanish abbreviation, CCE. Work on a revamped North American Free Trade Agreement has the three nations ready to close nine to 10 chapters focused on modernization, including telecommunications, energy, and the environment, which would leave chapters with the most contentious issues as those to resolve, he said.

“There are five or six demands that are unacceptable for Mexico and unacceptable for the Mexican private sector,” Kalach said in an interview with Bloomberg in Washington on Friday. “Those demands like the sunset clause, that has the sudden death to it, seasonality to limit exports on fresh products, trade remedies — those are things that the Mexican private sector is not willing to accept and those demands are still on the table. That’s what’s really holding up this negotiation.”

Negotiators are trying to make progress on the most contentious issues, including dispute resolution, access to U.S. procurement deals, a proposal to require more auto manufacturing in North America, seasonal barriers to agriculture trade and a clause that would terminate NAFTA after five years unless the nations agree to continue it.

Mexican Economy Minister Ildefonso Guajardo on Monday said he sees an 80 percent chance of an initial agreement by the first week of May.

On the talks for cars, one of the most contentious issues, Kalach said, “We haven’t seen a proposal that’s achievable up to now. That has to change in order for this to happen.”

The U.S. has at least twice softened demands for changes to the auto sector. U.S. negotiators are now proposing that as much as 75 percent of car parts be sourced from the three countries to quality for tariff exemptions under NAFTA, down from an initial proposal of as much as 85 percent, according to three people familiar with the talks, who asked not to be named as the negotiations are private. The current NAFTA level is 62.5 percent.