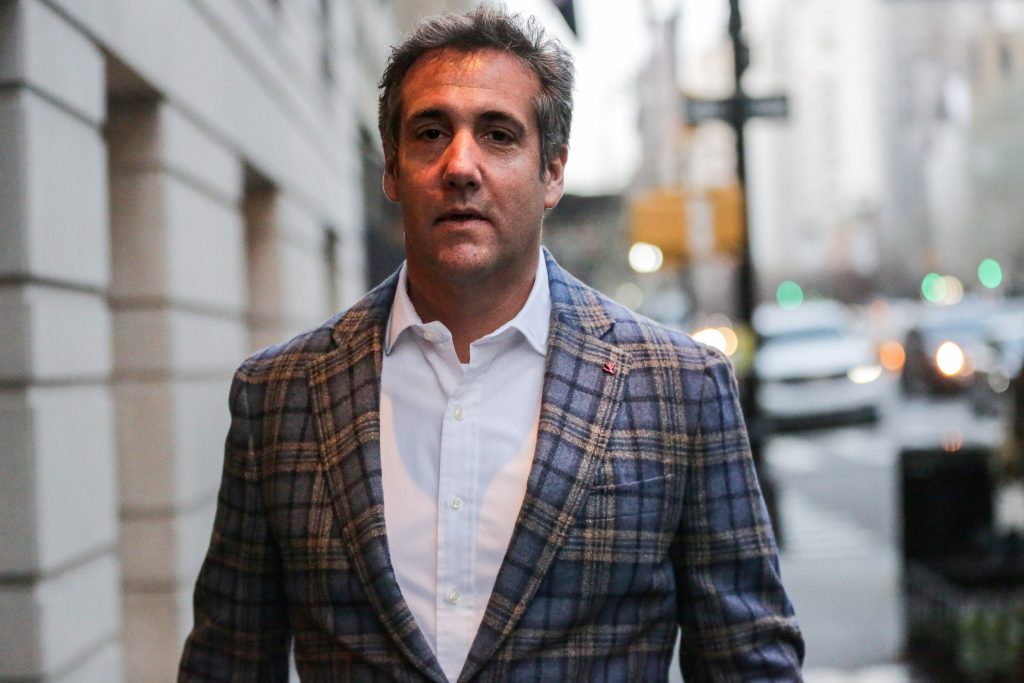 Citing unidentified sources, McClatchy said on Friday that investigators for Special Counsel Robert Mueller, who is also probing possible collusion between Moscow and the Trump campaign, had proof Cohen entered the Czech Republic through Germany.

McClatchy said in its report that confirmation of the trip would lend credence to a dossier compiled by a former British intelligence agent that alleged Cohen met in Prague with a prominent ally of Russian President Vladimir Putin.

Russia has denied interfering in the election and Trump has said there was no collusion. Cohen has denied ever visiting the Czech capital.

“Bad reporting, bad information and bad story,” Cohen wrote on Twitter, with a link to the news agency’s report. “No matter how many times or ways they write it, I have never been to Prague. I was in LA with my son. Proven!”

Cohen is due to appear in federal court on Monday in connection with a raid this week on his New York office and home by agents with the Federal Bureau of Investigation that was based in part on a referral from Mueller.