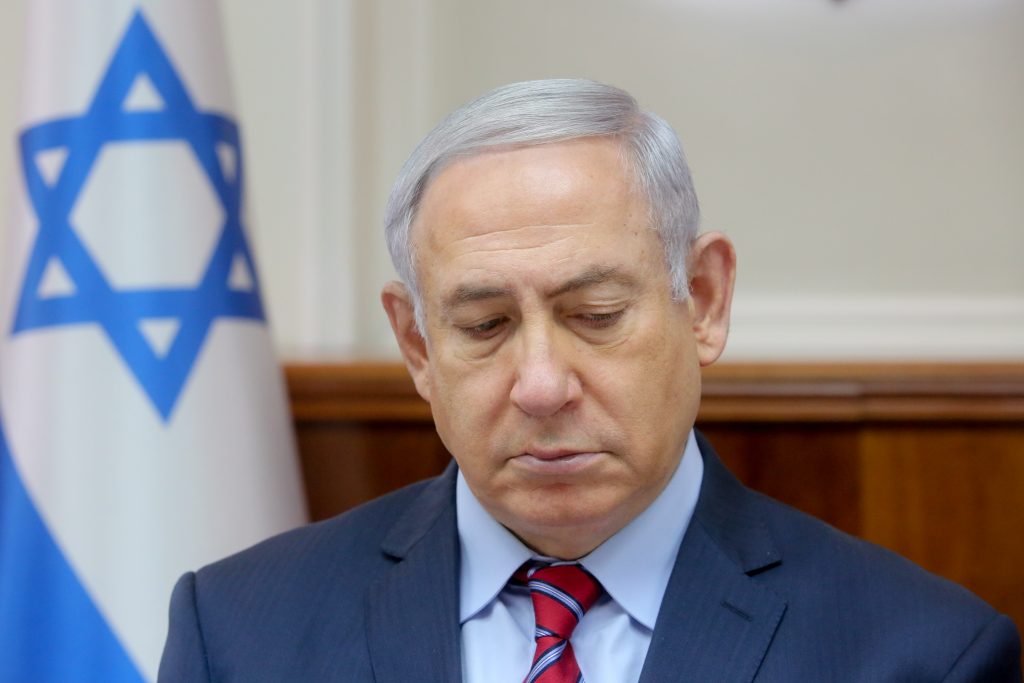 Prime Minister Binyamin Netanyahu on Motzoei Shabbos expressed support for the strike by Western powers against targets in Syria earlier in the day. “The United States, France and Britain proved their commitment to fight chemical warfare is not limited to just declarations.” Netanyahu was responding to the attack against Syria, in which over 100 missiles were fired at targets in Syria.

However, analysts quoted on Hadashot News said that the attack, organized by President Donald Trump, could end up working against Israel. According to the analysts, the attack – which the U.S. warned Syria and Russia would take place 48 hours before it took place – hit targets that were not essential to the Syrian army’s fight against rebel groups, and did not hit any Russian installations in Syria.

That, according to the analysts, was a signal to Moscow that it could continue to act in Syria as it liked, and that could mean that Russia would act more aggressively and openly in Syria – thus limiting the IDF’s ability to operate there. According to reports, two Israeli warplanes attacked the T-4 base outside the city of Homs early Monday, and fired eight missiles. Three of the missiles hit targets in the base, while, according to Syrian claims, its forces destroyed the other five missiles before they exploded. Fourteen people were killed in the attack. Syrian media reports Monday said that four of those killed were Iranians, and two of the dead – one Iranian and one Syrian – were top members of the military establishments of both countries.

Meanwhile, reports on Motzoei Shabbos in Syrian media said that a loud explosion had been heard in the area of Aleppo. According to the reports, the explosion took place at an Iranian army base, which houses one of the biggest weapons warehouses in the country. The reports added that the explosion was caused by bombs dropped by fighter jets, whose origins or affiliations were not clear.

In his statement, Netanyahu said that “it must be clear to Syrian President Bashar Assad that his unending efforts to acquire weapons of mass destruction, his ignoring of international law, and his willingness to let Iran and its agents establish a presence in Syria, are endangering his country.”