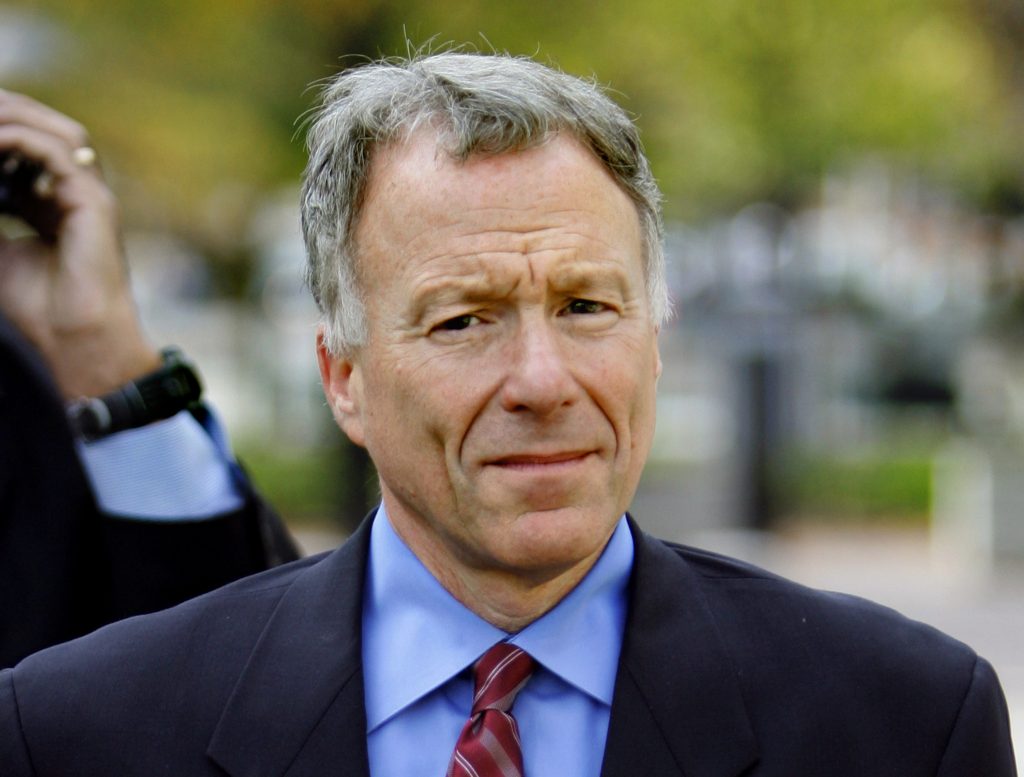 President Donald Trump plans to pardon I. Lewis “Scooter” Libby, a former top aide to Vice President Dick Cheney, according to a person familiar with the president’s decision.

The person said the announcement could come as early as Friday. The person, who wasn’t authorized to discuss the decision ahead of its public announcement and demanded anonymity, said the pardon has been under consideration at the White House for months. The plans were first reported by ABC News.

Libby, Cheney’s former chief of staff, was convicted of lying to investigators and obstruction of justice following the 2003 leak of CIA operative Valerie Plame. President George W. Bush later commuted Libby’s 30-month prison sentence, but didn’t issue a pardon despite intense pressure from Cheney. No one was ever charged for the leak.

Since then, the Libby case has been criticized by political figures and legal scholars who argue he was the victim of an overly zealous and politically motivated prosecution by a special counsel. Another twist is that the special counsel, Patrick Fitzgerald, was appointed by James Comey, deputy attorney general at the time. Comey later became head of the FBI, but was fired by Trump, and has since written a book highly critical of the president.

Still, she said, “many people think that Scooter Libby was the victim of a special counsel gone amok.” Asked if a pardon was about Comey, Conway said no.

The move would mark the third pardon by Trump. He granted one last year to former Arizona sheriff Joe Arpaio, who was awaiting sentencing for contempt of court. Trump also has pardoned a U.S. Navy sailor who was convicted after taking photos of classified portions of a submarine.

Criticism of the special counsel in the Plame case echoes critiques of Robert Mueller’s Russia probe. Mueller is the special counsel leading an investigation into Russian election interference, possible coordination with Trump associates and potential obstruction of justice by the president. Trump has called that probe a “witch hunt.”