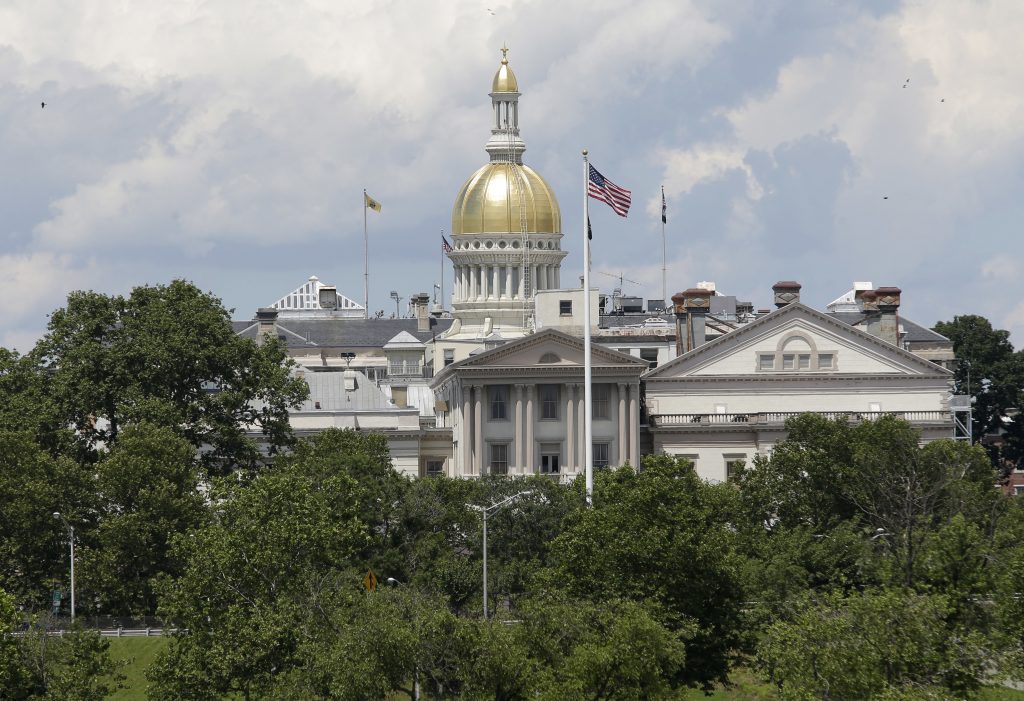 New Jersey is prepared to thwart President Donald Trump’s plan for offshore oil and gas drilling, by enacting a ban on such activity or its supporting infrastructure in state waters.

The state Assembly gave final legislative approval this Thursday to a measure banning not only drilling in state waters, but any activity that supports it, such as pipelines and docks.

The bill now goes to the desk of Democratic Gov. Phil Murphy, who has repeatedly voiced opposition to the drilling plan.

New Jersey is one of numerous coastal states adopting such tactics as a back-door way to thwart the Republican president’s drilling plan in their areas.

Although it would take place in more distant federal waters, the state bans effectively block the drilling plan by preventing anything related to drilling from being built in state-controlled waters closer to shore.

“Opening up the Atlantic Ocean for offshore drilling would put at risk beaches, fisheries, and marine life all along the coast”, said Assemblyman Bruce Land, a Democrat representing southern New Jersey. “An oil spill, like the BP Deepwater Horizon Oil spill of 2010 in Louisiana, would damage the fragile marine ecosystem, kill off endangered and threatened species of fish and wildlife, and poison the many types of fish and shellfish that New Jersey residents and visitors eat and harvest for sale.”

“Offshore drilling would cause catastrophic and lasting economic harm to the Jersey Shore; which supports a tourism industry worth $38 billion annually, and reduce the quality of life for New Jersey’s residents”, added Assemblyman Bob Andrzejczak, a Democrat who also represents the southern shore.

Jeff Tittel, director of the New Jersey Sierra Club, praised the multi-state effort to put roadblocks in the way of Trump’s drilling proposal.

“We must continue to follow states like California, and others who are protecting themselves from Trump’s offshore drilling with strong legislation”, he said. “Drilling anywhere in the mid-Atlantic would directly put our coasts at risk.”

States including New Jersey, New York, California, South Carolina and Rhode Island have introduced bills prohibiting any infrastructure related to offshore oil or gas production from being built in their state waters. Washington state is considering such a bill, and Maryland has introduced a bill imposing strict liability on anyone who causes a spill while engaged in offshore drilling or oil or gas extraction.

And they’re getting the attention of the Trump administration. Speaking at an offshore wind forum last week in New Jersey, U.S. Interior Secretary Ryan Zinke said states opposed to the drilling plan have “a lot of leverage” against it by enacting state-level bans.

Zinke noted “a lot of opposition” to the drilling plan among environmentalists and coastal states, but did not signal a retreat from the proposal, which is supported by the energy industry and voters who favor cheaper, more abundant oil and gas.

The American Petroleum Institute says states ought to welcome offshore drilling for the revenue it can produce for them. Offshore energy production in the Atlantic Ocean alone could support 265,000 jobs and generate $22 billion a year within 20 years, the group estimated.