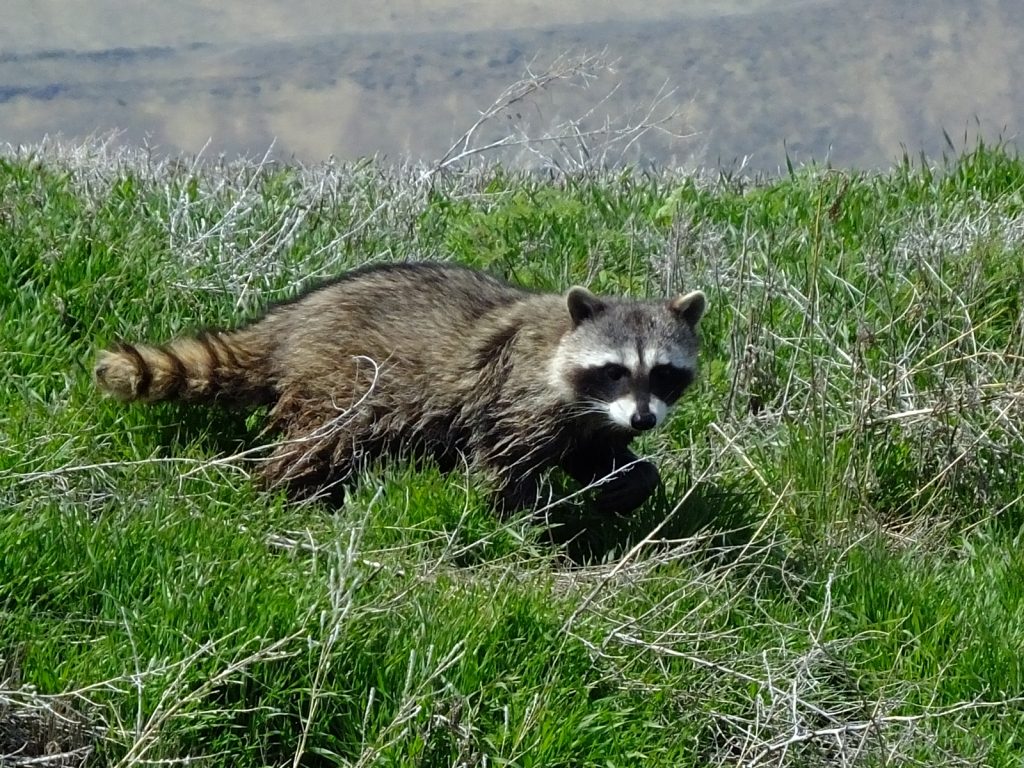 A report of a tiger in the streets of New York Thursday morning caused a social media frenzy but it turned out to be false.

The NYPD got a call around 8:30 a.m. about a tiger running loose in Harlem. People on Twitter described a notification from the city-sponsored Citizen app that said police were responding to unconfirmed reports of a loose tiger running around the street.

Shortly thereafter, police confirmed that there was indeed a wild-animal sighting — it was a raccoon.

“Not my typical Thursday morning,” tweeted New York Times reporter Christine Hauser. “When trying to confirm a report that there was a tiger on the loose in Upper Manhattan, an inundated @NYPDnews spokesman answers phone with this line: ‘It’s not a tiger, it’s a raccoon.’”

One Twitter user mocked New Yorkers, who “see something bigger than a cat and think it’s a tiger.”

Others posted a Times article from 1928, in which reports of “trapped leopard” in Montclair, N.J., “turns out to be only a rat.”

Animal Care Centers of NY took custody of the raccoon.

“The raccoon was brought into our facility and was euthanized as required by law for all vector species animals brought into the shelter,” the center said in a statement. “Raccoons, bats and skunks are classified as a rabies vector species (RVS), which means it’s an animal that can carry and transmit rabies. Technically, any mammal can do so, but raccoons are a higher risk. Thus, the animal is subject to certain laws by state.”