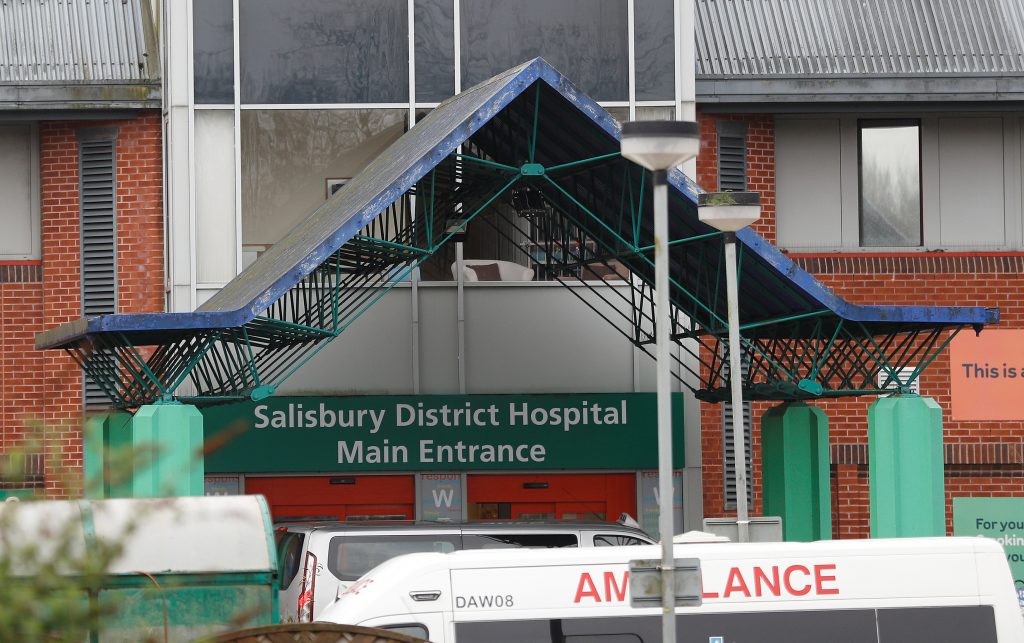 Yulia Skripal, who was poisoned in Britain last month along with her father, a former Russian spy, has said she did not wish to take up the offer of assistance from the Russian embassy in London.

In a statement issued on her behalf by British police late on Wednesday, Skripal said her father, Sergei, remained seriously ill, and she was still suffering from the effects of the military-grade Novichok nerve agent used against them.

The attack, blamed by Britain on Russia which has denied any involvement, has led to one of the biggest diplomatic crises between Russia and Western nations since the Cold War.

“I have access to friends and family, and I have been made aware of my specific contacts at the Russian embassy who have kindly offered me their assistance in any way they can,” Yulia Skripal said.

“At the moment I do not wish to avail myself of their services, but if I change my mind I know how to contact them.”

The Russian embassy in London, which has repeatedly asked for consular access to Yulia Skripal and has accused the British authorities of abducting her, said it doubted very much that the statement genuinely came from Yulia.

“The text has been composed in a special way so as to support official statements made by British authorities and at the same time to exclude every possibility of Yulia’s contacts with the outer world – consuls, journalists and even relatives,” it said in a statement.

“To sum up, the document only strengthens suspicions that we are dealing with a forcible isolation of the Russian citizen.”

Yulia Skripal was discharged from a hospital in the English city of Salisbury on Monday, where, she said, she was treated “with obvious clinical expertise and with such kindness.” She was taken to a location which has not been made public.

Skripal said she was not yet strong enough to give a media interview and she said a cousin who had spoken to Russian media did not speak for her or for her father.

“I want to stress that no one speaks for me, or for my father, but ourselves.

“I thank my cousin Viktoria for her concern for us, but ask that she does not visit me or try to contact me for the time being,” the statement quoted her as saying.

The Russian embassy dissected the statement line by line, criticizing what it said was a contradiction between Yulia’s description of the state of her health and a recorded phone call with Viktoria, broadcast on Russian state media last week, in which Yulia said “everything is fine.”

The embassy also cast doubt over the assertion that Yulia had “access to friends and family,” saying that there was no confirmation of any contacts with relatives in Russia.

“Particularly amazing is the phrase ‘no one speaks for me’ appearing in a statement which, instead of being read on camera by Yulia herself, is published at Scotland Yard website,” the embassy said, referring to London police headquarters.

The Skripals were in a critical condition for weeks after the March 4 attack before their health improved.

Sergei Skripal, who was recruited by Britain’s MI6, was arrested for treason in Moscow in 2004. He ended up in Britain after being swapped in 2010 for Russian spies caught in the United States.

Western governments including the United States have expelled a total of over 100 Russian diplomats in protest over the attack on the Skripals. Russia has retaliated in kind.