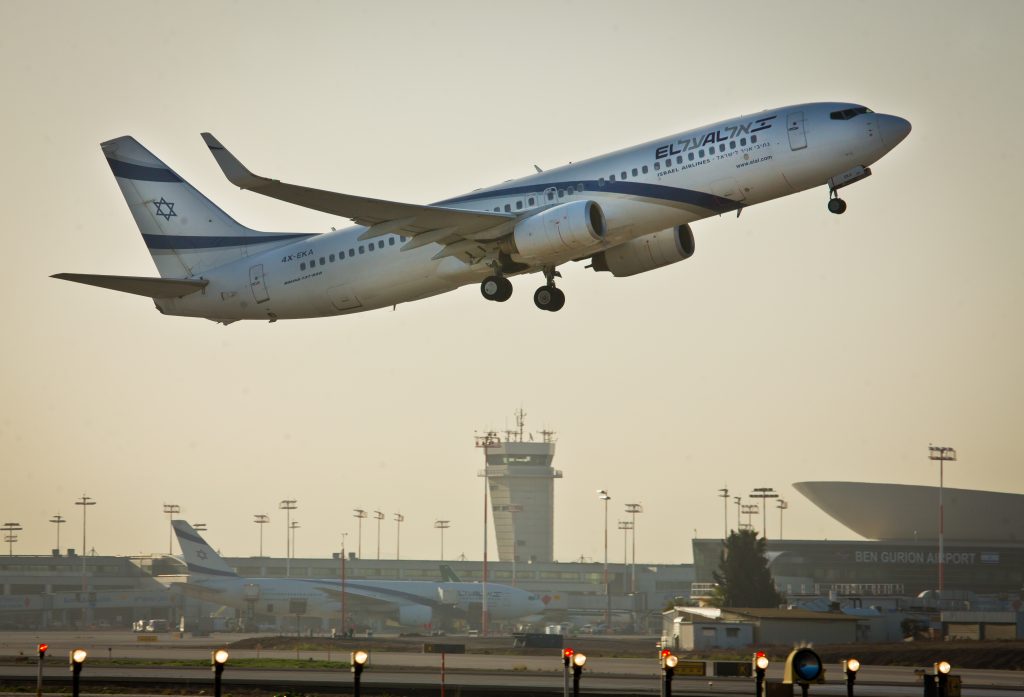 With tensions rising between the United States and Russia over possible American military action in Syria, Israel’s El Al Airlines has changed several of its routes to avoid areas of the Mediterranean where military planes may be operating, Yediot Acharonot reported.

Along with El Al, several foreign carriers are taking precautions, especially after European officials said in a statement Wednesday that an American attack could materialize by the weekend. Among the European carriers that are changing routes to Israel and other Middle Eastern countries are Air France and Easyjet. Kuwait Airways has canceled all flights to Beirut, citing security concerns.

China’s Hainan Airlines, meanwhile, has temporarily halted flights to Israel. Two flights that were to take off Wednesday night and Thursday morning from Shanghai and Beijing were canceled, and have not yet been rescheduled.

Most of the El Al flights to Israel that had route changes were from the Far East, the report said. An El Al flight from Hong Kong that arrived in Israel Wednesday night flew a route west of Cyprus, avoiding Cypriot airspace, as the island could be used as a staging area for an American attack, the report said.

In its message to airlines Wednesday, Eurocontrol, the Brussels-based European Organization for the Safety of Air Navigation, said that “due to the possible launch of air strikes into Syria with air-to-ground and/or cruise missiles within the next 72 hours, and the possibility of intermittent disruption of radio navigation equipment, due consideration needs to be taken when planning flight operations in the Eastern Mediterranean/ Nicosia FIR area.”