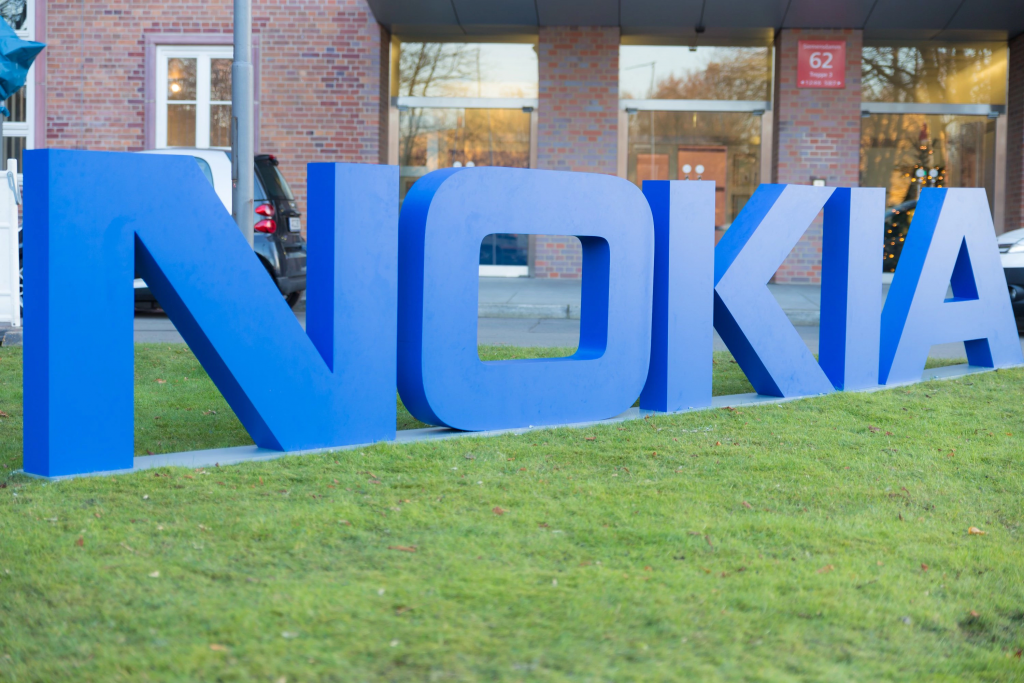 Google is in talks to acquire Nokia’s airplane broadband business as it seeks to tap into new services and reach more users by offering in-flight high-speed internet, people familiar with the matter said.

Nokia’s technology could help Google offer a faster alternative to existing Wi-Fi on airplanes, said the people, who asked not to be identified because the deliberations are private. Talks are advanced and an agreement may be reached soon, the people said.

A final decision hasn’t been made and the companies could still decide against a deal, the people said. Representatives for Nokia and Google parent Alphabet declined to comment.

Nokia’s LTE A2G cellular-based system also creates a direct link between an aircraft and the ground instead of just bouncing the signal off of a satellite, enabling in-cabin high-speed internet services using Wi-Fi, according to its website.

Onboard internet has been a consumer pain point for years, with spotty service and weak bandwidth. Yet travelers often pay handsomely for any connectivity on flights. That’s a business opportunity and also a chance for Google to expand its services.

The move could create a wealthy new competitor to Gogo Inc., an existing provider of in-flight internet service.

While Nokia has been developing its in-flight internet technology, the project is a lesser priority than its work on 5G telecom equipment.

Google’s communications group is exploring ways to spread mobile connectivity as strong internet service is crucial to its search engine and the ads that generate almost 90 percent of the company’s revenue. The business, part of a long-term effort to share wireless spectrum in new ways, oversees existing offerings like the Project Fi wireless business, the Google Voice calling service and a large Wi-Fi network in Starbucks coffee shops.