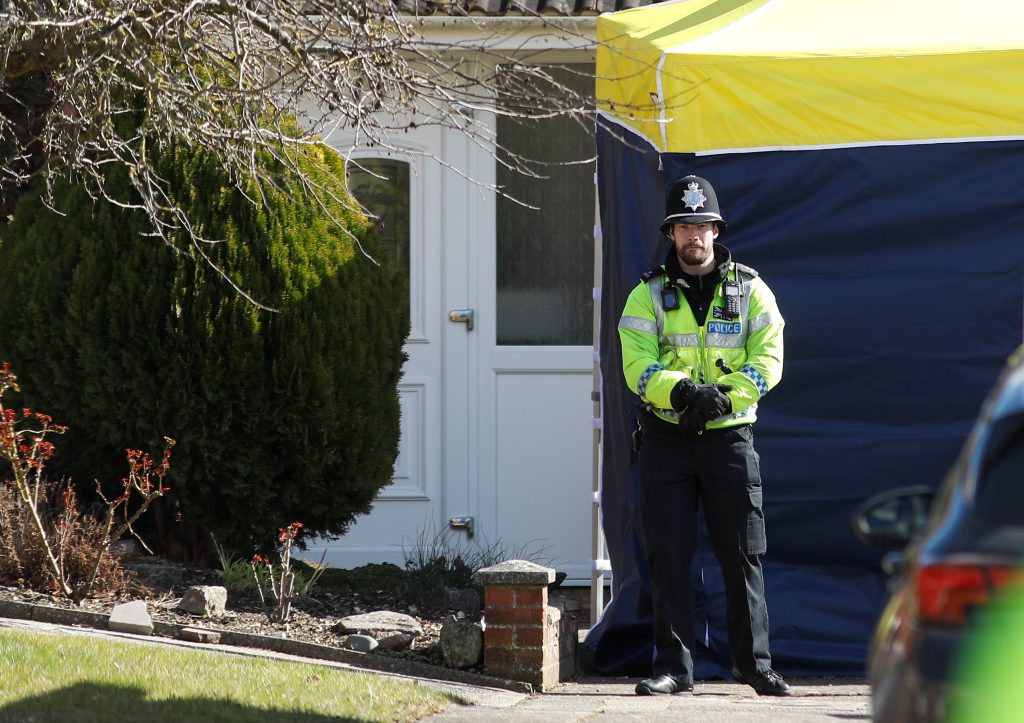 Yulia Skripal, who along with her father, an ex-Russian spy, was poisoned with a nerve agent in Britain last month, is being discharged from hospital, Sky News reported on Tuesday.

On Friday, doctors said the health of Yulia, 33, and her father Sergei Skripal had improved rapidly in the last few weeks after they were found unconscious on a bench in the southern English city of Salisbury on March 4.

Britain says they were poisoned with a military-grade nerve agent and has blamed Russia for the attack. Moscow has denied any involvement in the incident which has plunged its relations with the West to a post-Cold War low.

Last week, Yulia Skripal issued a statement to say her strength was growing daily while her 66-year-old father is no longer in critical condition.

Sky said unnamed sources had said Yulia Skripal had been due to be discharged from the hospital in Salisbury on Monday but could not confirm it had happened. It said a statement from doctors was expected later on Tuesday.