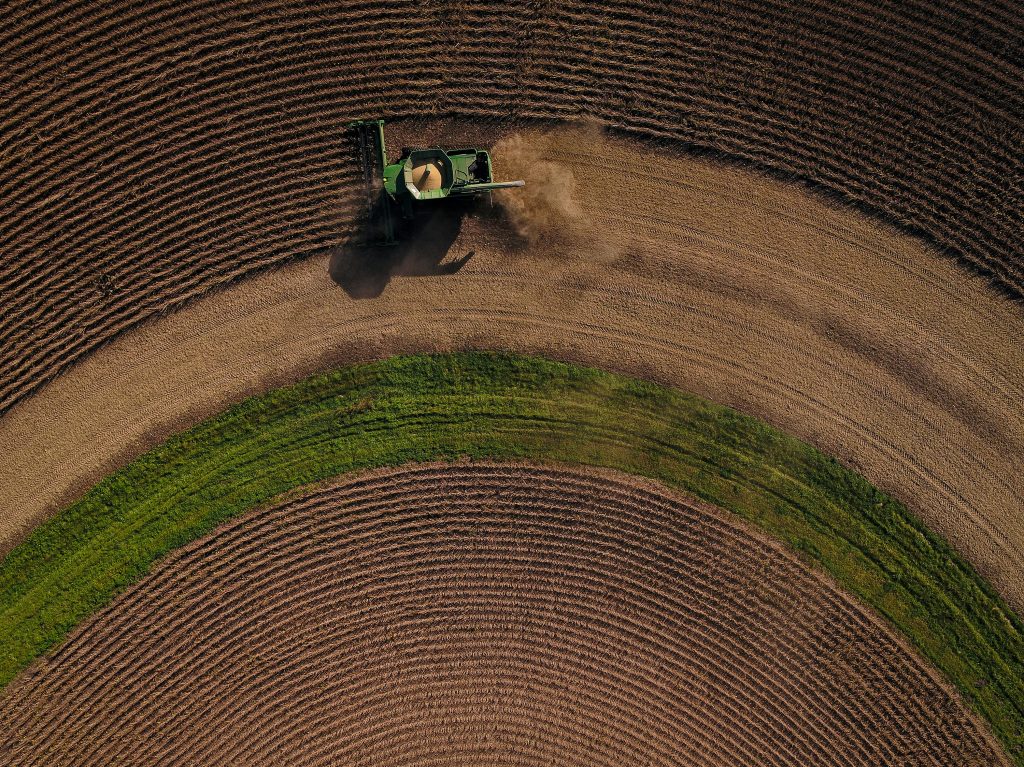 Members of Congress from farm states — fearing their livelihoods are in jeopardy if a trade war erupts — have been invited to meet with President Donald Trump on Thursday to discuss the impact on rural America, Senate Agriculture Committee Chairman Pat Roberts said Tuesday.

China announced last week it would impose retaliatory tariffs on soybeans, corn and more than 100 other U.S. products in response to tariffs the Trump administration is threatening to impose on Chinese-made products.

The White House did not immediately respond to request for confirmation or comment.

“I don’t know how many of us are going but I know I am going,” Roberts told The Kansas City Star. “I understand some House members are going too. So I hope it isn’t a crowd of 30 that just say OK, here are the aggies.”

Roberts said he hoped the meeting wouldn’t just be “a lot of speeches.”

The senior Kansas senator was dismissive of proposals floated by the administration for the federal government buy up excess commodities for donation.

Officials at the U.S. Department of Agriculture have proposed using the Commodity Credit Corp. — also known as USDA’s bank — to reimburse farmers for any losses due to China’s threatened retaliatory tariffs.

Roberts said he prefers a “market-based” solution that allows farmers and ranchers to sell their products as usual. He said the proposal to use the CCC to cover agriculture losses isn’t practical.

The CCC wasn’t intended to respond to an emergency that wouldn’t otherwise exist if it weren’t for the president’s own actions, Roberts said.

“You know the danger of [this meeting with the president] is you have to be careful what you ask for and if he responds and says, ‘Yes, I know you’re going through a difficult time, but we’re going to provide you money.’”

Asked if he knew whether the meeting might be broadcast live as some such meetings at the White House have been, Roberts paused, then said, “G-d, I hope not.”