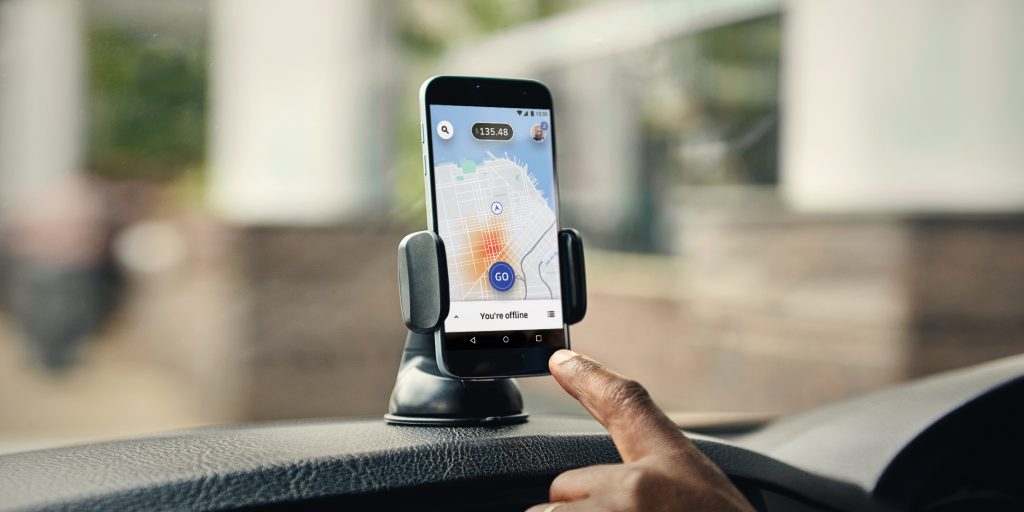 Uber Technologies Inc on Tuesday unveiled a new app for its drivers that includes a real-time earnings tracker, the latest effort by the ride-hailing service to improve an often contentious relationship.

The move follows Uber’s ‘180 days of change’ program that was launched last June to make changes requested by drivers, such as tipping and compensation for the time spent waiting for passengers.

“While 180 Days was about correcting missteps of the past, we also needed to think longer term, and the obvious place to start was the Driver app,” Chief Executive Officer Dara Khosrowshahi said in a statement.

The new app will also introduce a new status bar to help drivers decide their next location based on a spike in requests, along with a notification feature that allows drivers to see messages about upcoming earnings opportunities and feedback from riders among other things.

The rollout follows a Beta version developed with the drivers, Uber said.

Uber last year outlined a series of improvements for drivers, including a new navigation system and fairer approach to review performance, in response to years of complaints by drivers about their pay and treatment.

Uber drivers are independent contractors, not employees, and lack paid sick leave and vacation, and must pay for car maintenance and other costs.

The company, which is preparing for a potential initial public offering in 2019, lost $4.5 billion last year and is facing fierce competition at home in the United States and across Asia, as well as a regulatory crackdown in Europe.