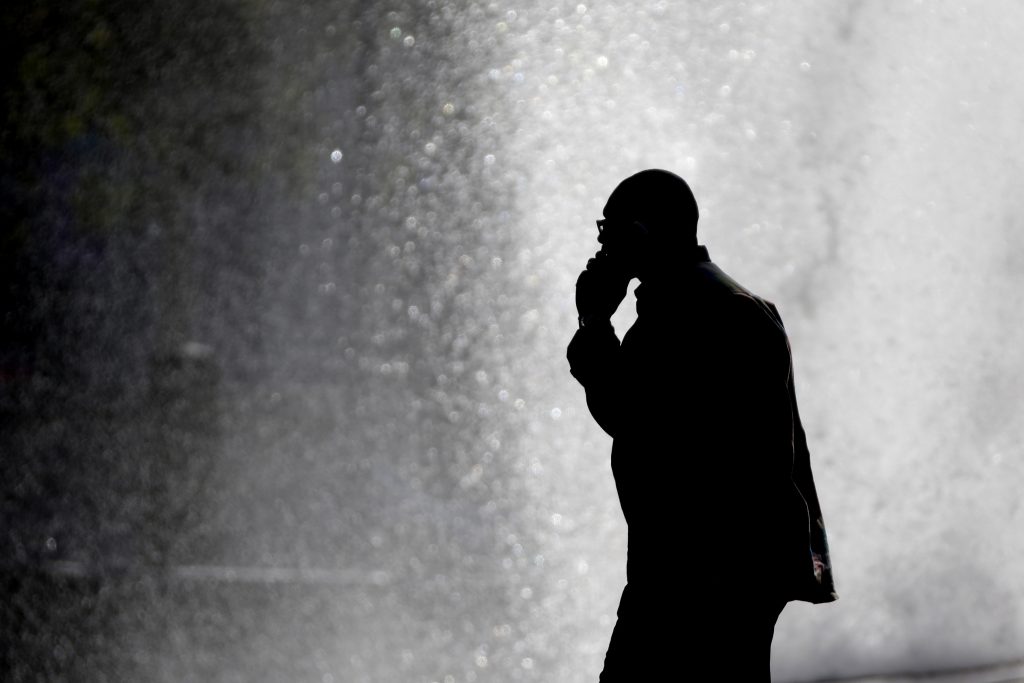 Already relatively low, Israeli cellphone prices are likely to go down even more, as a sixth competitor – called xPhone – joins the “cellular club,” offering cellphone services. The company, operating under the brand We4G, will begin operations on Tuesday, the company said at a press conference last week.

With the introduction of cell service, xPhone joins Israel’s other cell operators – Pelephone, Cellcom, Partner, Hot Mobile and Golan Telecom – in the country’s increasingly crowded cell market. While there are numerous other companies selling cellphone services – “virtual” providers such as Rami Levy – xPhone and it six competitors have their own cell networks, and thus can offer a wider variety of services than the “virtual” service providers that rely on other companies’ networks.

xPhone has been operating in Israel since 2004, providing international phone service for landlines. In 2010, the company was purchased by a firm controlled by Israeli businessman Hezi Bezalel, and has instituted a number of network-based services. The company received a license to operate a cellphone network in April 2017, and since then has been running pilot programs in anticipation of this week’s rollout.

Israeli cellphone service prices have fallen dramatically in recent years, and many customers today pay no more than NIS 40 or 50 ($12 to $15) for a complete cell package. While We4G is expected to offer the same level of pricing – or slightly less – analysts told Globes that if the company expected to make an impact on the market, it would have to come up with a benefit other than price to attract customers.

Speaking at the press conference announcing the service, Communications Minister Ayoub Kara said that the introduction of We4G to the market is “another milestone in the policy of the Communications Ministry to open the cellular market to more operators. This will create more competition in the market, and the beneficiaries of this will be Israelis.”