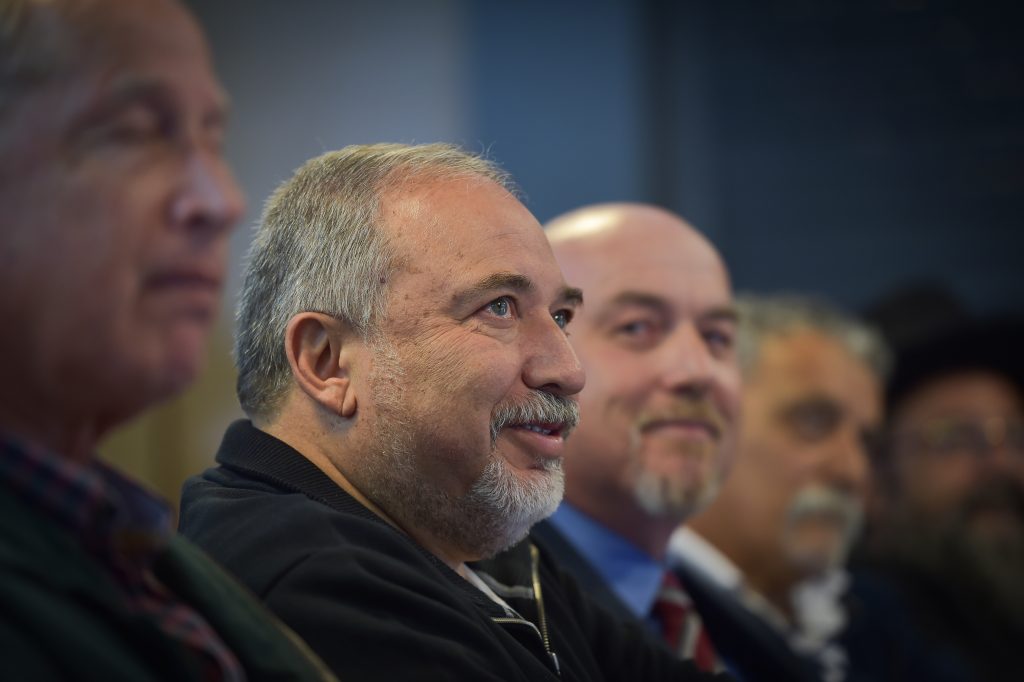 Defense Minister Avigdor Liberman has acted to prevent a joint Israeli–Palestinian memorial service on the Memorial Day for fallen IDF soldiers next week, branding it a desecration of their memories, The Times of Israel reported.

“This is not a memorial ceremony, but a demonstration of bad taste and insensitivity that hurts the bereaved families that are most precious to us,” he tweeted Tuesday.

Accordingly, he said that 110 Palestinians who were due to attend will be barred from entering the country.

The event is being held by the Combatants for Peace and the Israeli and Palestinian Bereaved Families for Peace groups as an alternative to the official commemorations.

The organizers in turn accused Liberman of desecrating the day.

“Defense Minister Liberman is the one who desecrates Memorial Day through his action and he hurts Israeli and Palestinian bereaved families who seek to promote a dialogue of reconciliation,” they said. “This is a cynical political use of a tool which is intended to be for security,” Walla news reported.

They said they would appeal to the High Court to override Liberman.

This is the thirteenth year the event has been held, and the second time that Palestinian participants were kept out.

Organizers said that the event was in jeopardy due to lack of funding. They said they had “great difficulty” finding a venue that would agree to host the event, and were forced to have it outdoors in Tel Aviv’s Yarkon Park.