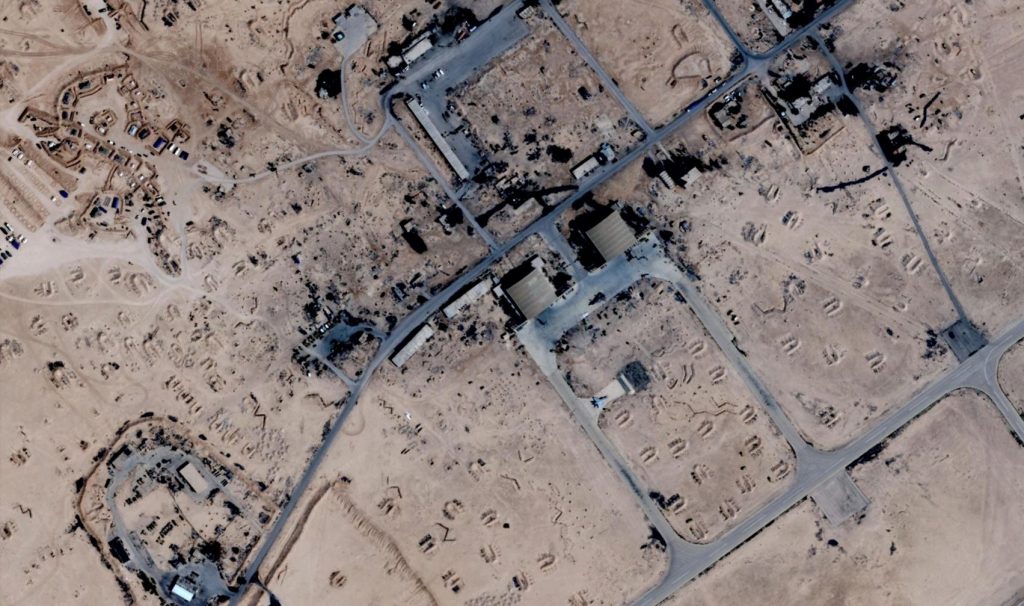 Russian media reported Tuesday that Israel’s ambassador to the country, Gary Koren, was summoned to the Russian Foreign Ministry for a dressing-down in the wake of the attack on a Syrian air base early Monday. Russia and Syria blamed the attack on the T-4 air base outside Homs on Israel. Yerushalayim has not commented on the matter.

Fourteen people – among them, according to media reports on Sunday, top military officials from both Iran and Syria – were killed in the attack early Monday, which Syria first attributed to the United States. Washington denied any connection to the attack. Russia’s Defense Ministry later claimed that Israel was behind the attack. Russian Foreign Minister Sergey Lavrov, while not naming Israel, said the attack shows that “players emerged [in Syria] whom no one had invited and who invited themselves there.” Calling the attack “a dangerous development,” Lavrov called for an official investigation on the identity of the attacker. “There have been many reports on who flew and who didn’t fly,” Lavrov said.

Speaking to Yediot Acharonot Tuesday, Public Security Minister Gilad Erdan said that “Israel’s ties with Russia are very important. We developed a system with Russia to ensure that none of their troops are harmed when we are active in Syria. But this system is also designed to ensure that we can stick to our policy, and ensure that Iran does not cross the red lines we laid out in Syria. That is the most important issue of all, and I believe the entire world, including Russia, understands this and understands we are serious about it. It’s unpleasant to hear condemnations as we did on Monday, but the security of Israelis is the most important matter for us to be concerned about.”

In an interview Monday, former IAF Commander Eitan Ben Eliyahu said that Israel could very well have been involved in the attack. “Israel and the U.S. are the only two countries that could have carried this out, and Israel has operated in this area before. I myself commanded some missions in this area. If the Americans had conducted this attack, there would be no reason for them to deny it.”

According to Ben Eliyahu, the base that was hit was the source of the drone that entered Israeli airspace in February. Two Israeli pilots were injured when an Iranian drone was detected over Israeli airspace in the Golan Heights. The IDF shot down the drone, and dispatched a battery of planes to attack the Tadmor air base in Syria, where the drone was dispatched from, and several other targets in Syria. The Israeli planes were met with a barrage of missiles fired by Syria, one of which hit an F-16 jet that had a crew of two. The two pilots ejected themselves from the plane over Israeli territory, and were taken to a nearby hospital.