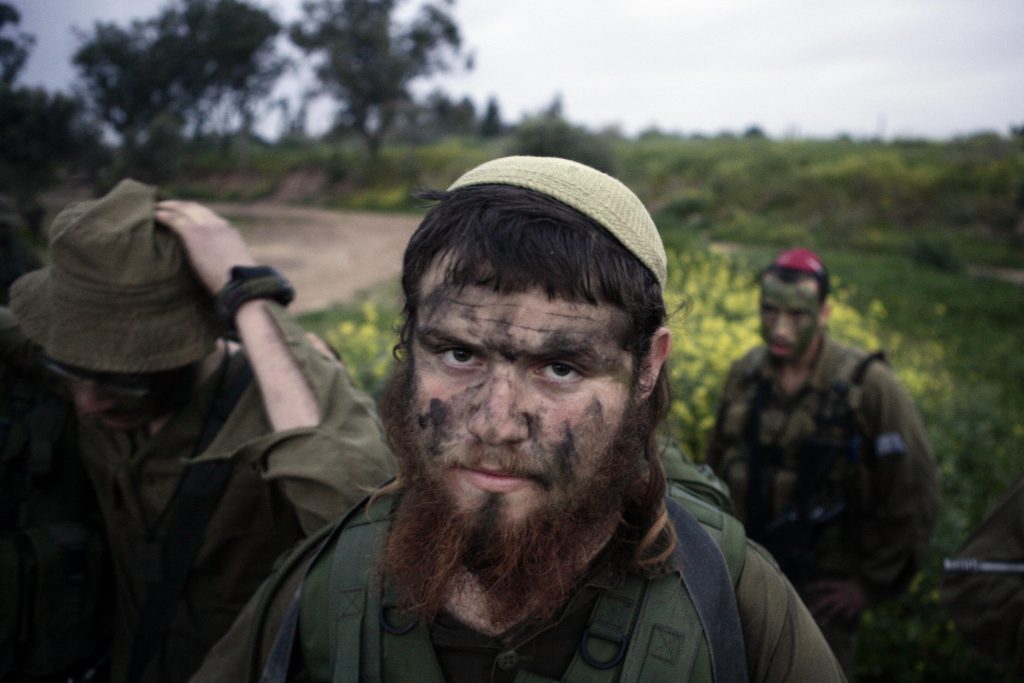 An IDF soldier was sentenced to 20 days in prison for not shaving his beard during Sfiras Haomer, Arutz Sheva reported on Tuesday.

The IDF said he was not entitled to grow a beard in accordance with tradition at this time of year because he does not qualify as a religious soldier, who would be permitted to do so.

The brother of the soldier decried the ruling in an online posting: “How can my brother, who wants to keep his tradition and his father’s custom, be punished for this?

“Since when is the IDF the one that determines your level of Jewishness and which commandments are you permitted to observe and which you are not?” he asked.