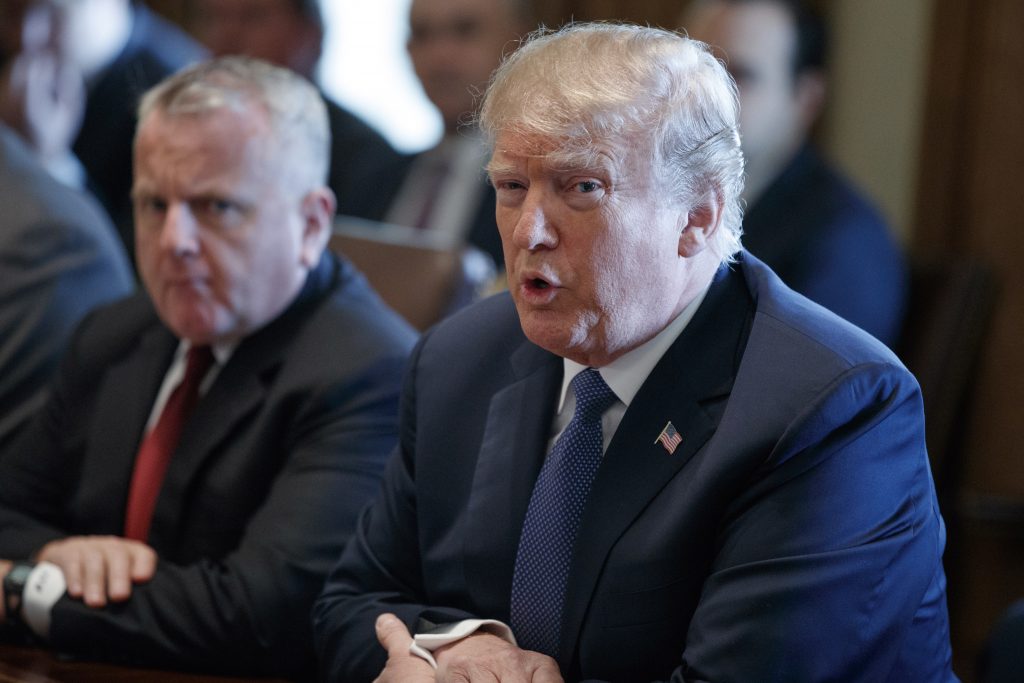 President Donald Trump says he expects to meet with North Korea on its nuclear program in May or early June.

Pres. Trump, speaking to reporters at the White House, Monday, said, “I think there will be great respect paid by both parties, and hopefully there will be a deal on de-nuking.”

North Korea’s government has communicated with the United States to say that leader Kim Jong Un is ready to discuss his nuclear-weapons program, increasing the likelihood that the unprecedented summit will actually occur.

Pres. Trump said Monday that “Hopefully it will be a relationship that’s much different than it has been for many, many years.” He added that previous presidents should have held such talks.

The confirmation from Pyongyang directly has created more confidence within Pres. Trump’s administration about the wisdom of holding such a meeting.