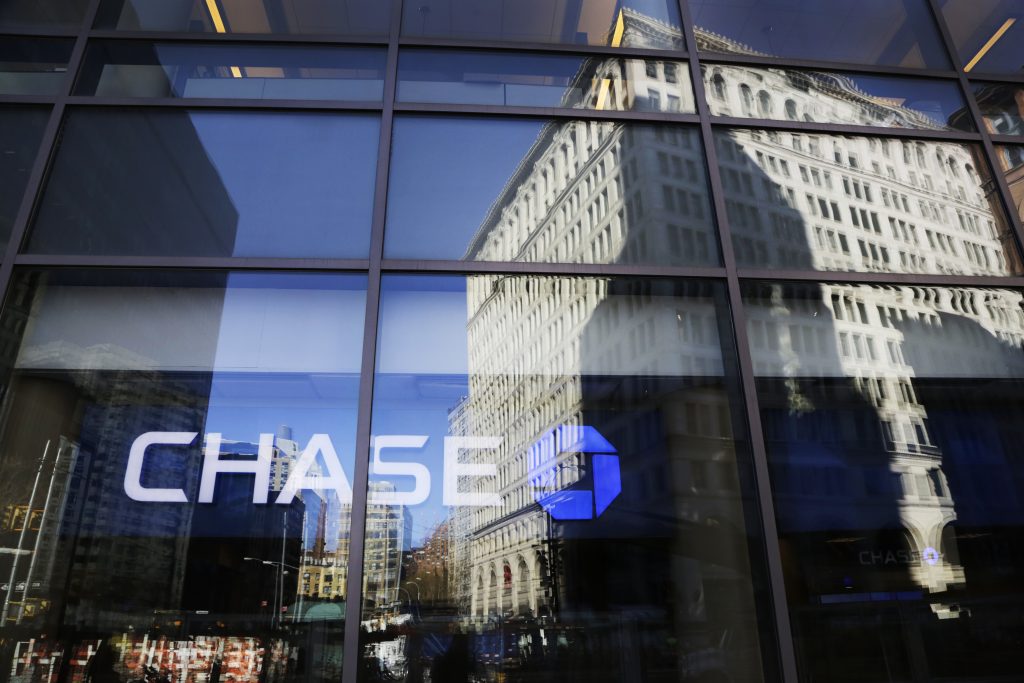 After weeks of dispiriting talk about trade wars and the threat of inflation, Wall Street is looking forward to some good news: eye-popping profits from Corporate America.

Analysts expect companies in the S&P 500 to report a 17 percent jump in earnings per share for the first three months of the year, thanks in large part to lower tax rates and the strong global economy. That would mark the best quarter of growth in seven years, according to FactSet.

A lot is riding on whether companies can follow through. U.S. stock indexes just closed out their first quarter of losses since the summer of 2015, and followed that with a rough start to April.

Stock prices tend to follow the path of corporate profits over the long run. Solid first-quarter profits could provide support to a market rattled by fears that intensifying trade disputes and a more aggressive Federal Reserve could derail economic growth in the future.

Investors say companies also need to deliver strong growth to justify lofty stock prices. Prices have climbed faster than earnings in recent years, pushing up the ratio of stock prices to corporate profits, a standard method for determining if the market is expensive or fairly valued. Back in January, S&P 500 traded at about 23.5 times its earnings per share over the prior 12 months. That figure has fallen to a more palatable 19.8 times following the market’s recent swoon, but it’s still well above its average price-earnings ratio of 16 over the last decade.

A solid first-quarter result could make some expensive stocks look more affordable. Microsoft’s stock price is close to its highest level since the dot-com bubble, relative to its earnings over the prior 12 months, for example. JPMorgan Chase’s price-earnings multiple last month hit its highest level since 2010. Both stocks appear less expensive when one looks at their prices relative to their expected earnings in the upcoming 12 months.

“Every earnings season is important, but when you’ve been through a period like we’ve had with multiple expansion, you really need to back that up with earnings,” said Eric Marshall, director of research at Hodges Capital Management. “We really need earnings growing, particularly in a rising interest-rate environment.”

When interest rates are on the rise, companies have historically needed to produce even bigger profits just for their stock prices to hold steady.

Here’s a look at some of the trends that may shape the first-quarter reporting season, which really gets going on Friday, when JPMorgan Chase and other big banks offer their reports:

— How much will inflation bite?

Years of low inflation allowed companies to keep a tight lid on their costs and to wring ever more profit from each $1 in revenue. That trend may be shifting.

The unemployment rate is at a 17-year low, which raises the fear that companies will have to hand out bigger raises to retain workers. That would eat away at profit margins, which are close to record highs for S&P 500 companies. Average hourly wages rose 2.7 percent last month, up a tick from 2.6 percent in February.

Costs are rising elsewhere, too. General Mills, the maker of Cheerios and Yoplait yogurt, recently lowered its projection for full-year profit growth as it grapples with increasing expenses for everything from fruits to nuts to freight. The forecast sank not only its stock but also shares across the food industry.

— How much of the profit improvement is solely because of lower tax bills?

A lot of it is because of the tax-law change. When ignoring taxes, analysts’ estimates for many companies’ profit margins have actually fallen, with the steepest drops for health-care companies and businesses that sell discretionary items to consumers, according to strategists at Goldman Sachs.

But analysts are forecasting another quarter of revenue growth for companies due to the healthier global economy. Many investors see profit gains tied to stronger sales as more durable compared with those due solely to cost-cutting.

Technology companies will be under scrutiny because that’s where expectations for revenue growth are close to the highest. Analysts are calling for gains of more than 10 percent for a wide range of companies, from Apple to PayPal.

— Are expectations too high?

Analysts have historically reduced their forecasts as earnings season approaches, giving companies a lower hurdle to jump over.

This quarter is different. Over the last three months, analysts have raised their forecast for S&P 500 earnings per share in the first quarter by about 5 percent. That is the largest increase in earnings forecasts for a quarter since FactSet began tracking the statistic in the spring of 2002.

That raises the possibility that companies may not be able to match expectations. During earnings season, the barometer for companies’ success is whether they met, beat or fell short of expectations.

Strategists at J.P. Morgan aren’t too concerned about that. They say the first-quarter results “should provide clarity and validation of tax cut gains to corporates, helping broaden stock leadership and fueling” a catch-up rally in some of the areas of the market that have been hardest hit recently.