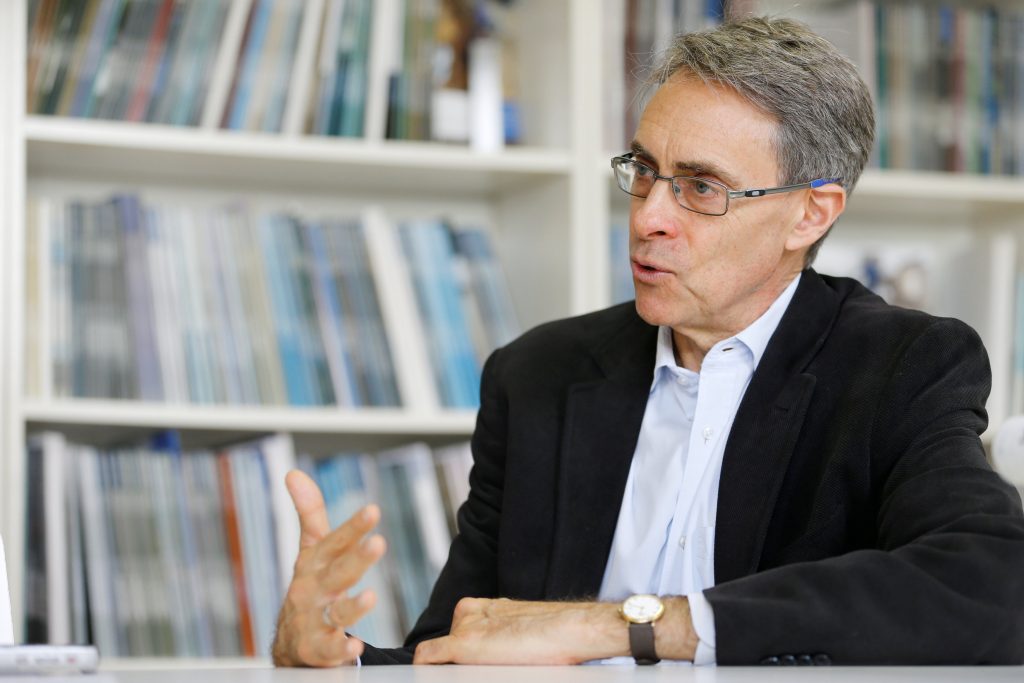 A suspected chemical attack on civilians in Syria is a war crime that bears the hallmarks of Bashar al-Assad’s government, but its ally Russia shares potential criminal responsibility for its use, the head of Human Rights Watch said on Monday.

Kenneth Roth, executive director of the activist group, said countries should consider putting pressure on President Vladimir Putin ahead of Russia hosting an international tournament in June, as Assad was already “a man who has no reputation left.”

The alleged poison gas attacks on rebel-held Douma over the weekend killed at least 60 people and wounded more than 1,000, a Syria medical relief group said on Monday.

Damascus denied its forces had launched any chemical assault and Russian Foreign Minister Sergei Lavrov said such allegations were false.

“The use of chemical weapons is inherently a war crime. Add on top of that the people here who seem to have been targeted – which is typical for the Assad government – have been civilians,” Roth said in an interview with Reuters in his Geneva office.

These constituted grave breaches of the Geneva Conventions which should be prosecuted by the International Criminal Court (ICC) or by a future special court on Syria, said Roth, an American lawyer who has headed the group since 1993.

Russia has been the main ally of Assad, providing men and military equipment in his seven-year fight against rebels.

Human Rights Watch has not been able to investigate on the ground. But some witnesses have reported that a Syrian government helicopter dropped a chemical cylinder that was later found, Roth said.

“In the past he [Assad] has used chemical weapons, not so much for the large number of people they kill, but because they are terrifying weapons. They demoralize the enemy,” Roth said.

“There is no question that the Assad government is criminally liable for the war crime strategy of targeting civilians,” Roth said.

“I think a strong case can be made that Russia shares criminal responsibility for the war crime strategy pursued by the Assad government in targeting civilians.”

“I hope that people are thinking about what can be done […] to put similar pressure on Putin to rein in Assad and his atrocities,” he added.