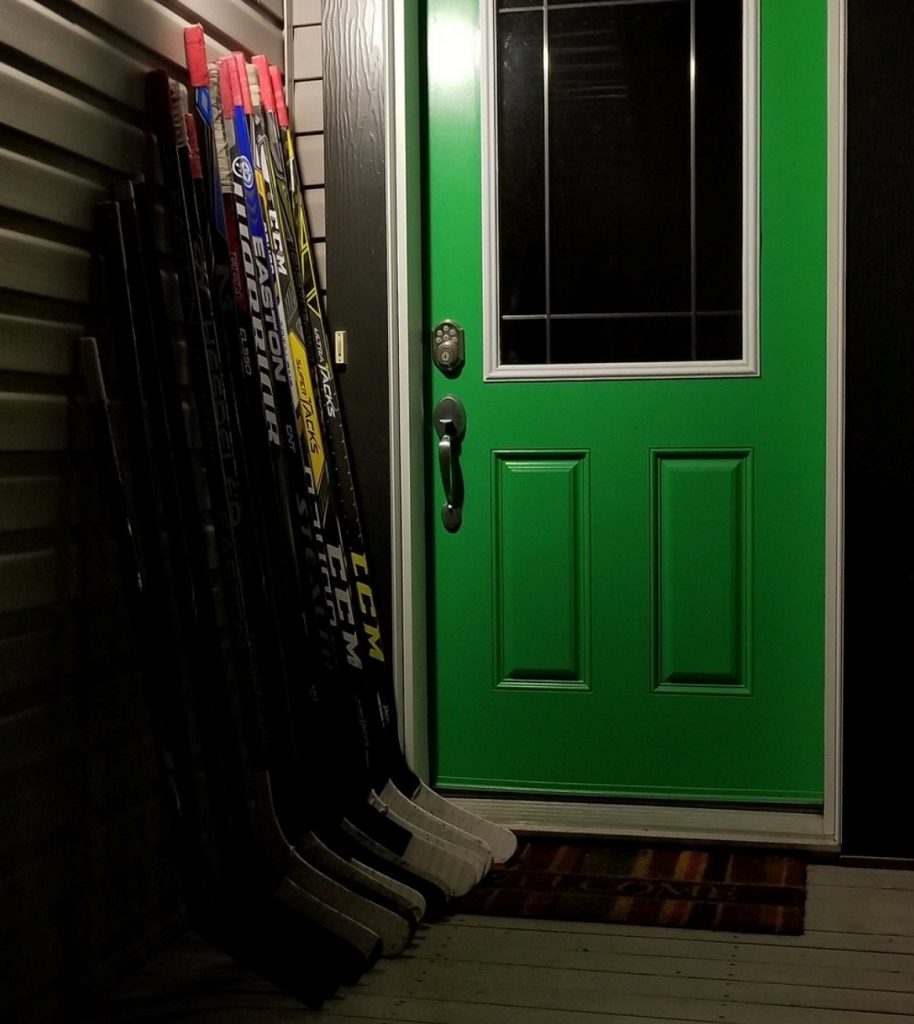 Families and friends already stunned by the deaths of 15 players and team personnel for Humboldt’s youth hockey club got a new shock Monday when authorities announced that one of the dead had been misidentified.

The Ministry of Justice for Saskatchewan province said the mistake occurred partly because all the Broncos players had died their hair blond for the team’s appearance in the playoffs and because all the young men had similar builds.

The ministry said the body of Parker Tobin had been mistakenly identified as that of Xavier Labelle. It said Labelle was actually one of the 14 injured when the team bus was hit by a semitrailer truck Friday night.

Drew Wilby, spokesman for the ministry, Wilby and the Office of the Chief Coroner apologized.

“To find who they had thought was their loved one wasn’t their loved one I can’t even fathom,” Wilby said. “I don’t know enough could ever be said. All I could do is offer our sincerest apologies.”

He said families had been involved in identifying the remains of the crash victims at a makeshift morgue and the error wasn’t discovered until Sunday night.

“The new information came to light last night that raised questions with the health care professionals. In turn they were able to identify Xavier Labelle as Xavier Labelle, who of course we had previously said was Parker Tobin,” Wilby said. “A lot of these boys looked alike.”

Over the weekend, Tobin’s family had tweeted that their son was alive.

“This is one of the hardest posts I have ever had to make. Parker is stable at the moment and being airlifted to Saskatoon hospital,” Rhonda Clarke Tobin wrote.

Meanwhile, Xavier Labelle’s family had confirmed his death, with his brother Isaac writing in an Instagram post that he was heartbroken.

“All I can say is miracles do exist. My deepest condolences to the Tobin family,” Isaac Labelle posted on Facebook on Monday.

Matthew Labelle, a second cousin of Xavier, said that “it’s obviously been quite the roller coaster for our family.”

Broncos club president Kevin Garinger said he was contacted by police early Monday about it and said the error makes a difficult situation more challenging.

“At this point, I just want to reach out and support the families,” Garinger said. “It’s not about understanding anything.”

Among the dead were Broncos head coach Darcy Haugan, team captain Logan Schatz and radio announcer Tyler Bieber. The Saskatchewan Health Authority said 12 of the survivors were still in the hospital, with four in critical condition. Four others were in serious condition and four patients were stable.

Player Nick Shumlanski, who was released from hospital, issued a statement thanking people for their support.

“Although reality hasn’t really set in yet, it is truly devastating to have lost so many close friends, brothers and amazing coaches. Times are tough right now but the support you all have shown is so amazing,” he wrote.

He also said that he was lucky to be in the condition he was.

“The doctor told me it was truly a miracle that I was able to get up and walk away from the accident with very minor injuries and a couple of scars on my body,” he said.

Most of the players were from elsewhere in western Canada, and they lived with families in Humboldt, a town of about 6,000 people. Families who provide homes for players are a large part of junior hockey in Canada.