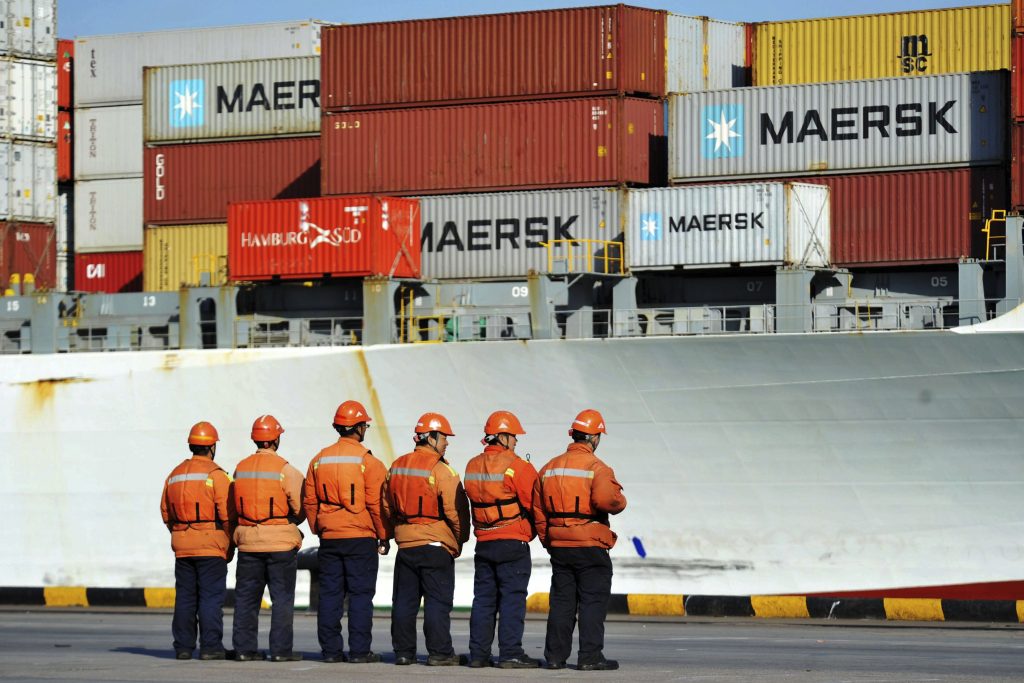 President Donald Trump is suggesting China will ease trade barriers “because it is the right thing to do” and Washington and Beijing can settle disputes that have rattled financial markets, consumers and businesses.

Trump wrote on Twitter that he and Chinese President Xi Jinping “will always be friends, no matter what happens with our dispute on trade.”

Trump insists “China will take down its Trade Barriers because it is the right thing to do. Taxes will become Reciprocal & a deal will be made on Intellectual Property. Great future for both countries!”

The U.S. bought more than $500 billion in goods from China last year and now is planning or considering penalties on some $150 billion of those imports. The U.S. sold about $130 billion in goods to China in 2017 and faces a potentially devastating hit to its market there if China responds in kind.

China has pledged to “counterattack with great strength” if Trump decides to follow through on his latest threat to impose tariffs on an additional $100 billion in Chinese goods — after an earlier announcement that targeted $50 billion.

The Trump administration also is pushing for a crackdown on what it says is China’s theft of U.S. intellectual property.

Conflicting messages about the trade fight have come out in recent days from some top members of Trump’s team.

Treasury Secretary Steven Mnuchin has said he was “cautiously optimistic” that the U.S. and China could reach an agreement before any tariffs went into place. But he also said “there is the potential of a trade war.

The new White House economic adviser, Larry Kudlow, has said the U.S. is “not in a trade war” and that “China is the problem. Blame China, not Trump.”