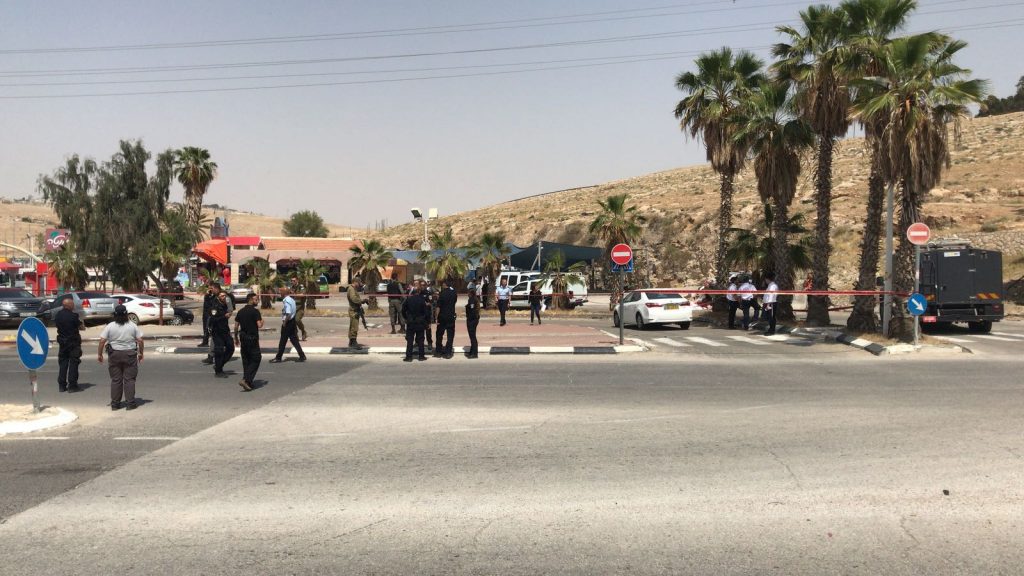 Police spokesman Micky Rosenfeld said that the Palestinian was armed with a long screwdriver and was trying to stab an Israeli near the gas station of Mishor Adumim when a civilian drew a gun and shot the would-be stabber.

The 31-year-old wannabe terrorist, from Shechem, was taken to the Hadassah Mt. Scopus hospital in Yerushalayim in a critical condition. Three Israelis who were at the scene of the attack were treated for shock, but, baruch Hashem, no physical wounds were reported.