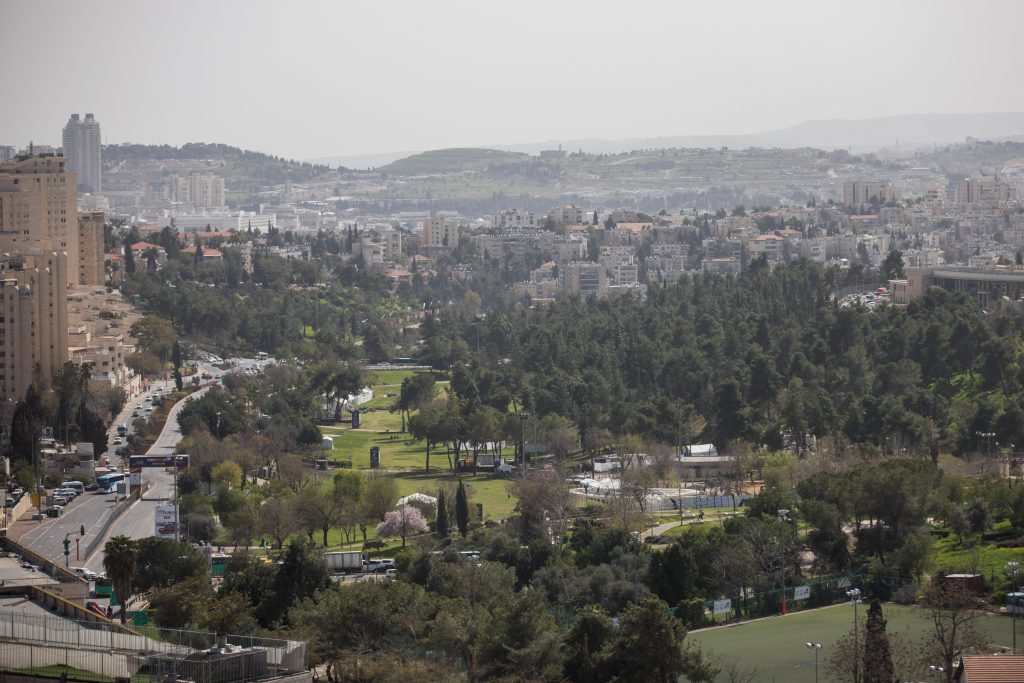 With five straight days of Chol Hamoed (in Eretz Yisrael) and excellent weather throughout Pesach, officials said that over a million and a half people had visited Israel’s national parks and nature reserves. About half of those visits were to parks and reserves in northern Israel, officials said. The number of visitors to sites was about 25 percent greater this Pesach than last, officials said.

Park and Nature Authority officials were called 45 times to deal with incidents in which hikers either were injured, suffered dehydration, or got lost in parks or nature reserves. In several of the incidents, IDF helicopters were deployed to rescue hikers. In one incident, a group of 50 hikers, mostly children, were rescued from the Nachal Perat Nature Reserve. Many of the hikers suffered from dehydration, as they were stuck in the reserve for hours without water, officials said.